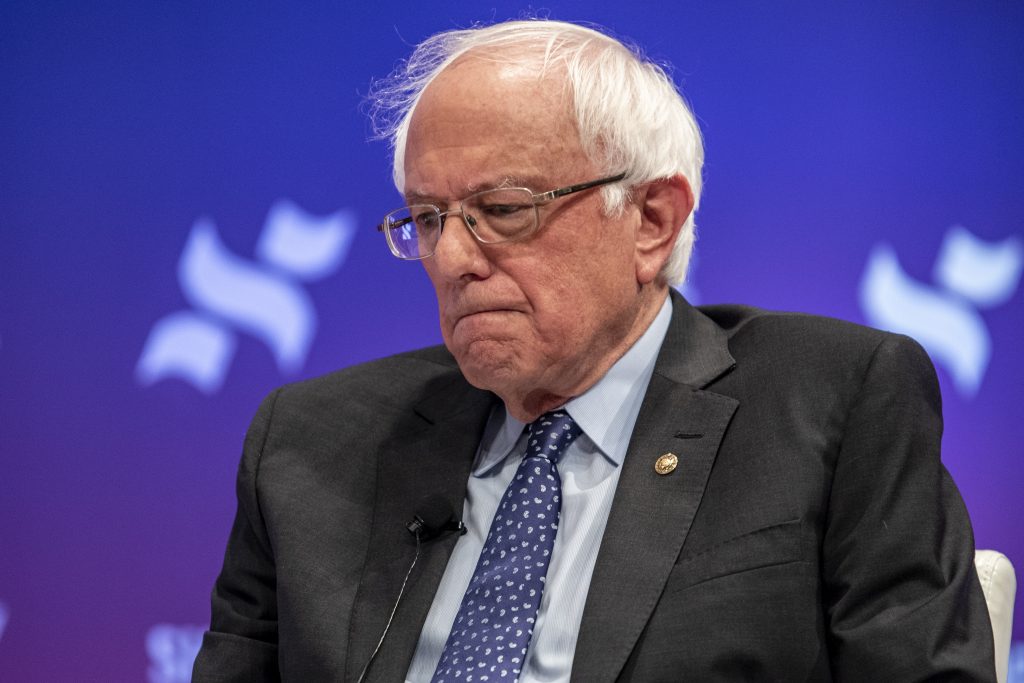 A Bernie Sanders spokeswoman compared requests for the presidential candidate’s full medical records to “birtherism” and falsely said his presidential opponent Michael R. Bloomberg suffered heart attacks in the past during a CNN interview Wednesday morning.

The 78-year-old Vermont senator said Tuesday night at a CNN town hall that he would not release additional medical records, despite saying he would after suffering a heart attack in October. Sanders released letters from three physicians on December 31 concluding he was healthy enough for the presidency.

Briahna Joy Gray, Sanders’ national press secretary, said the debate over Sanders’ health is reminiscent of some of the campaigns that question where candidates are from and “aspects of their lineage.”

Gray seemed to refer to the campaign waged against then-candidate Barack Obama during his presidential campaign. Now-President Donald Trump led an effort questioning whether Obama was actually born in the United States.

“Asking Sanders to release health records he promised to release is not remotely equal to birtherism,” said Tim Wise, a writer and anti-racist activist. “What an ignorant argument; Sanders HAD a heart attack. Obama was NOT born in Kenya. One is true, the other false. The parallel is absurd and diminishes the racism of the latter.”

The year before being elected New York City mayor, Bloomberg underwent a surgery that implanted two stents in a coronary artery because of blockage in his heart.

“If you think I’m not in good health, come on out with me on the campaign trail and I’ll let you introduce me to the three or four rallies a day that we do,” he said.

Sanders’ health reemerged in the national conversation last October when his campaign initially said he had been treated for a blocked artery, a relatively common and low-risk procedure. Sanders’ doctors eventually revealed that he was also diagnosed with a myocardial infarction, another term for a heart attack, which means the heart suffers from a lack of oxygen due to a blocked artery or slow blood flow.

The event caused him to stop campaigning for at least two weeks.