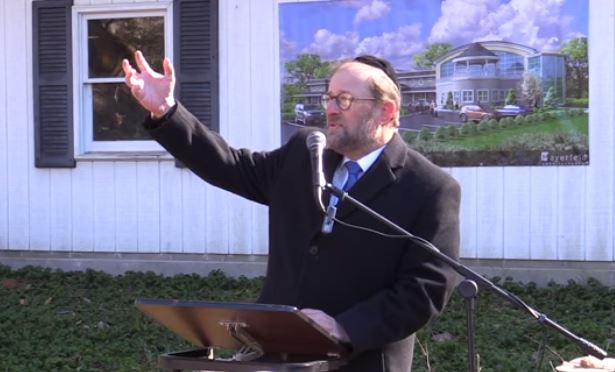 After the Town of Clarkstown prevented Ateres Bais Yaacov Academy of Rockland (“ABY”) from purchasing a property for use as a religious institution, ABY filed a federal complaint against the Town of Clarkstown, New York. The filing alleges that the Town violated ABY’s constitutional, civil, and statutory rights by preventing it from closing on the property of Grace Church Baptist Church by using calculated and discriminatory efforts.

ABY’s complaint charges that this is the latest of numerous examples of the pattern where Clarkstown wrought havoc on religious property applicants, by purchasing properties sought by the religious institutions to prevent them from locating in the Clarkstown Township. Besides the complaint against the Town and its Supervisor, ABY’s complaint includes a citizens’ group called “Citizens United to Protect Our Neighborhood,” or CUPON of Greater Nanuet, which was formed for the express purpose of preventing ABY from operating its school.

In the past, Weil litigators secured several landmark religious liberty settlements, most recently on behalf of Congregation Shomrei Torah of Clifton, New Jersey, which secured one of the largest-ever recoveries under RLUIPA. In addition, they have obtained settlements for pro bono clients with the Bergen County, New Jersey, towns of Mahwah, Upper Saddle River and Montvale, when these towns attempted to prevent the construction of an eruv. Weil’s was also involved in the more than five-year-long battle in the Hamptons that successfully concluded in 2016.