Israel Rabbinate to Issue Its Own Indictments on Kashrus Fraud
Israel 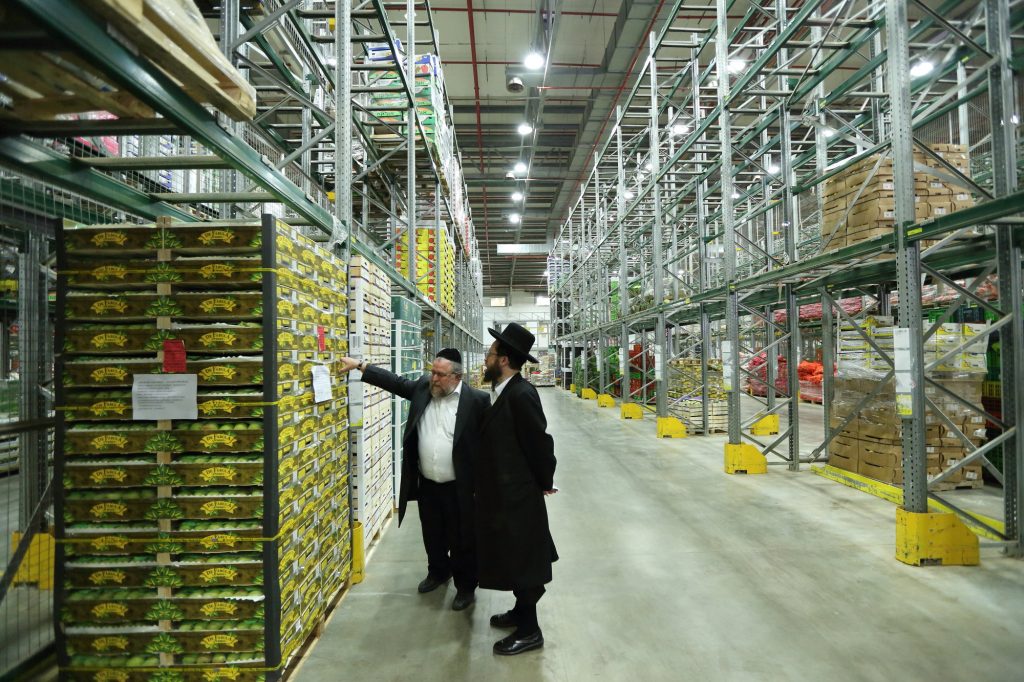 For the first time, the Chief Rabbinate will be issuing criminal indictments against restaurants, food manufacturers, or fictitious kashrus bodies that claim to provide supervision, but are not recognized by the Rabbinate. Yisrael Hayom quoted Rabbinate officials as saying that the new development “will provide the Rabbinate with tools to prevent fraud in kashrus, for the benefit of the public.”

In order for a food establishment or manufacturer to call itself “kosher” in Israel, it must have direct approval from the Chief Rabbinate, or from one of the recognized kashrus bodies, mostly badatzim.

In recent years, organizations that are not recognized by the Rabbinate have been distributing certificates to establishments that claim they are “under supervision.” Although the term “kosher” may not necessarily appear on these certificates, the implication is clear that the establishment is claiming to be kosher.

Such claims are illegal under Israeli law, a violation of laws against fraudulent representation, and offenders can be charged criminally. The Rabbinate, like the Tax Authority, has long had the legal right to issue indictments to offenders, but because it did not have a legal arm that complied with Justice Ministry standards, the Rabbinate was forced to rely on the State Prosecutor’s Office for such indictments – a situation that allowed many offenders to avoid prosecution, as state prosecutors often did not wish to get involved in kashrus fraud cases.

Beginning this week, however, the Rabbinate has been able to get approval for its legal arm to prosecute offenders, Yisrael Hayom reported. Immediately upon approval, the Rabbinate’s legal branch issued several indictments against owners of restaurants fraudulently representing themselves as kosher, and the report quoted Rabbinate sources as saying that “these are certainly not the last indictments that will be issued.”

The report quoted Rabbinate officials as saying that “the new tools acquired by the Rabbinate will go a long way to strengthening kashrus in Israel.”