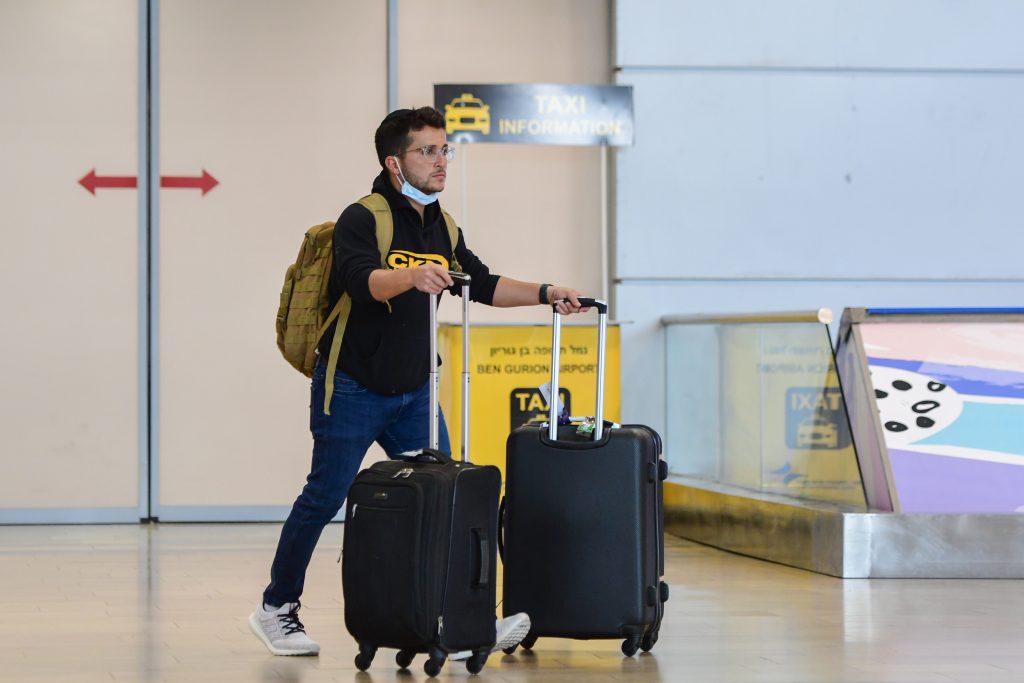 The Israeli Health and Interior Ministries announced a new precautionary measure against coronavirus on Monday: foreign travelers who were in Thailand, Singapore, Hong Kong, or Macau in the last 14 days will not be allowed in the country.

Until now, only a self-quarantine of 14 days was required.

Hong Kong’s airline Cathay Pacific will announce suspension of all its flights to Israel, according to media reports quoting company officials saying its employees will not be able to enter the country due to the ban.

The decision prompted another criticism from unnamed officials in the Foreign Ministry who are said to be warning of negative diplomatic consequences. The Kan public broadcaster and Channel 12 said the Israeli diplomats fear that those targeted by the ban will take “revenge.”

They said it could result in more frequent warnings to travelers to Israel after terror attacks, and lowering the level of economic cooperation.

Meanwhile, Prof. Zeev Rotstein, general director of the Hadassah Medical Organization, told KAN News on Sunday that the danger of coronavirus spreading to Israel has been overstated, and that the greatest danger is from “corona-panic.”

“Maybe one or two patients, even ten, will arrive. But our system is sharp, and viral diagnoses are made fast [here] – so there is no chance of [this virus] reaching an epidemic level,” Rotstein said.