Israel IDF to Give Lost Pilot’s Helmet to Family
Israel 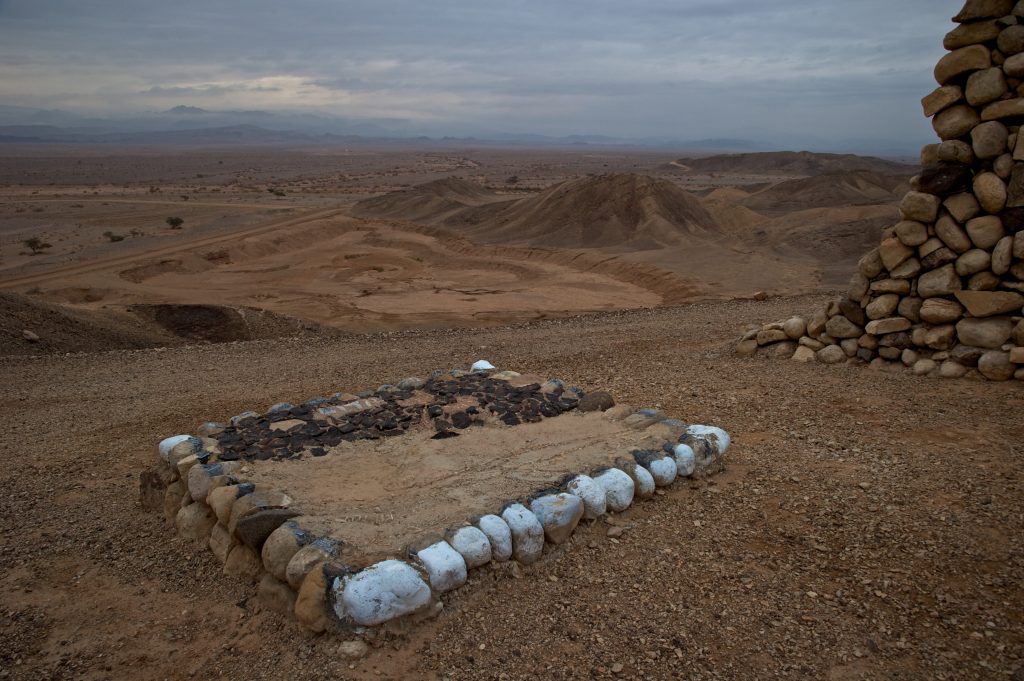 The IDF will collect the helmet of Air Force pilot Daniel Guri, z”l, who was killed after his helicopter crashed 36 years ago. The helmet was discovered in Nachal Paran in southern Israel.

The helmet was found by weekend hikers in the area. Inside the helmet is the family name “Guri,” and other identifying marks establishing that the helmet belonged to him. Killed along with Guri was Ilan Rosenthal, a pilot who was training with Guri when the Skyhawk helicopter crashed.

Guri joined the Air Force in 1969, and completed a fighter pilot course. He was an experienced pilot, having flown sorties during the Yom Kippur War. He left the army after the war and rejoined it nearly a decade later, working as a civilian training pilot for the IDF. The crash occurred on May 27th, 1984, as Guri was returning to Ramon Air Base. Guri reported that there was a fuel leak, and that they were going to jump out of the helicopter, but were unable to get out in time.

In a statement, the IDF said that the helmet would be given to Guri’s family after it is collected.