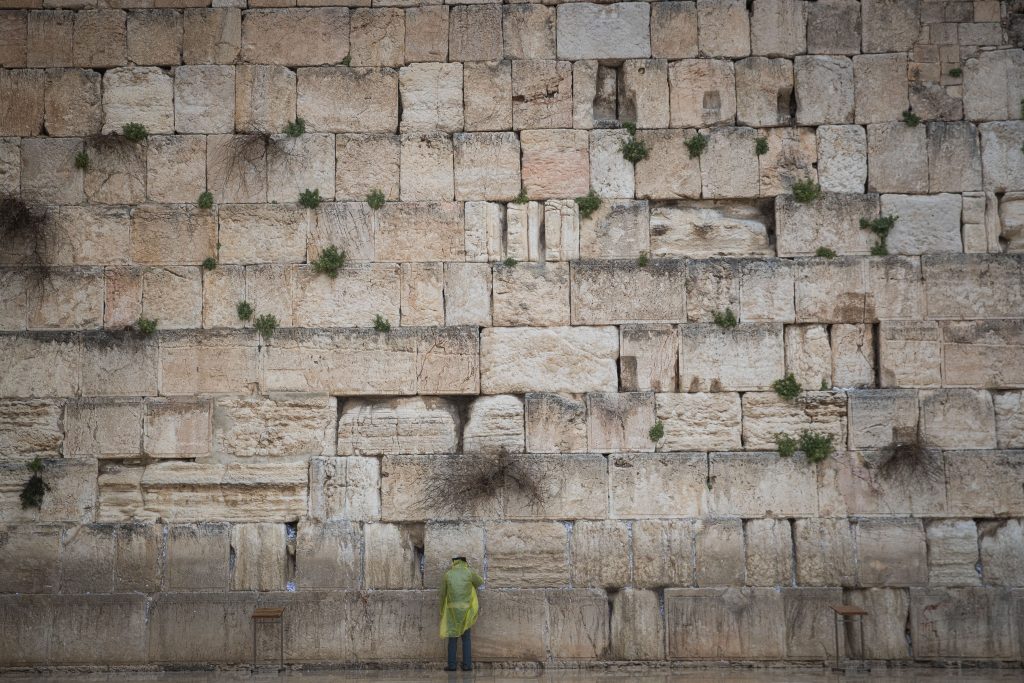 Israel’s Ministry of Transportation has given approval to a plan to construct a high-speed rail link from Ben-Gurion Airport to the Kosel, a proposal which has been held up in controversy for several years.

The ambitious plan calls for two underground train stations, including one in the Old City of Yerushalayim, and excavating over two miles of tunnel under the downtown part of the capital. It would be an extension of the recently opened high-speed Yerushalayim-Tel Aviv route.

Active opposition to the project is expected to come from archaeologists, religious authorities and Palestinians, who will raise objections based on aesthetic, national and religious grounds.

Transportation Minister Bezalel Smotrich called the decision “historic,” and said the new train line “is huge news for Israeli residents and the millions of tourists who come to Yerushalayim.”

The plan was introduced by then-transportation minister Yisrael Katz in 2017, who said the Old City station would be named after U.S. President Donald Trump, who had recognized Yerushalayim as Israel’s capital a month before.

Transportation Ministry spokesman Avner Ovadia said at the time that the project was estimated to cost more than $700 million and would take four years to complete.