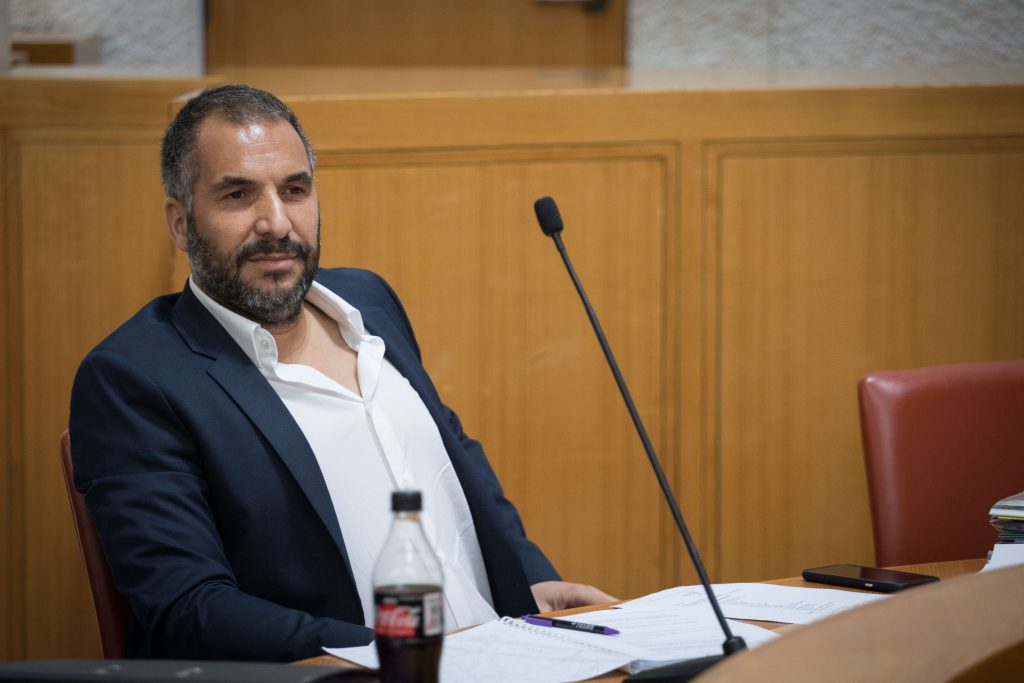 High Court Judges Yitzchak Amit, Noam Solberg and Alex Stein rejected on Monday the appeal filed by Ron Kobi, the ousted mayor of Teveria, against his dismissal by the Interior Ministry, and thus made his firing final.

In the ruling, the judges accepted some of Kobi’s arguments, but ruled that they did not have the authority to interfere with the professional decision of the Interior Ministry and Minister Ze’ev Elkin.

In doing so, the removal of Kobi from the post becomes final, but the mayoral election will be held only at the end of the term and for two years the Interior Ministry’s appointed committee will run the city.

Following the decision, Interior Minister Rabbi Aryeh Deri released a letter to the residents of Teveria, in which he writes:

“You have been through a difficult time, but today we are all looking forward with great hope. With the joint forces of all government ministries, we will do everything to keep Teveria strong, passionate, and return it to be a strong, functioning city that works for its residents and provides them with the proper services.

“You deserve better. I am convinced that we will work hard and succeed.”

MK Rabbi Uri Maklev commented on the decision, saying, “The court ultimately ruled on his failure and incompetence to run a city. Ron Kobi’s actions did not stop just in Teveria but went from one place to another, attacking anything and everything to do with Torah and the foundations of the Jewish people, spreading the slander and polarization that he sowed in the city and further abroad.

“Unfortunately, Ron Kobi is not the only one and there are others who are trying to act this way – the public should denounce and reject anyone who acts  this way.”