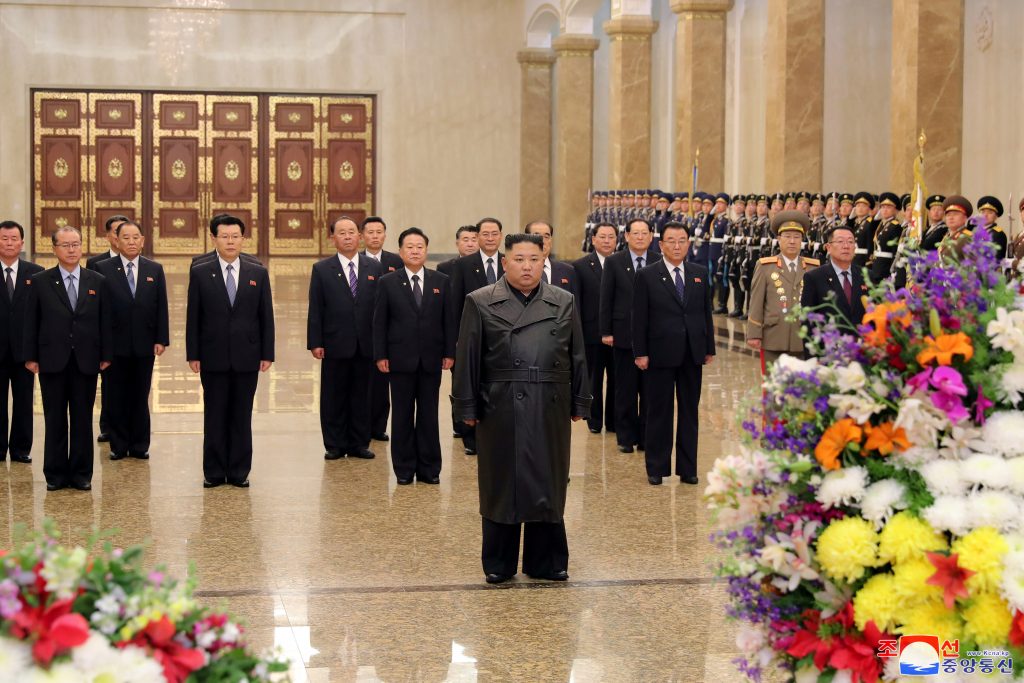 North Korean leader Kim Jong Un made his first public appearance in 22 days amid an outbreak of coronavirus, state media reported on Saturday, to visit a national mausoleum and mark the anniversary of the late leader Kim Jong Il’s birth.

North Korea has not confirmed any cases of the new coronavirus, but state media said the government was extending to 30 days the quarantine period for people showing symptoms, and all government institutions and foreigners living in the country were expected to comply “unconditionally.”

Late leader Kim’s birthday, Feb. 16, is a national holiday celebrated as the Day of the Shining Star.

Accompanying Kim to the mausoleum were high ranking party officials including Choe Ryong Hae, president of the Presidium of the Supreme People’s Assembly and Pak Pong Ju, vice chairman of the State Affairs Commission.