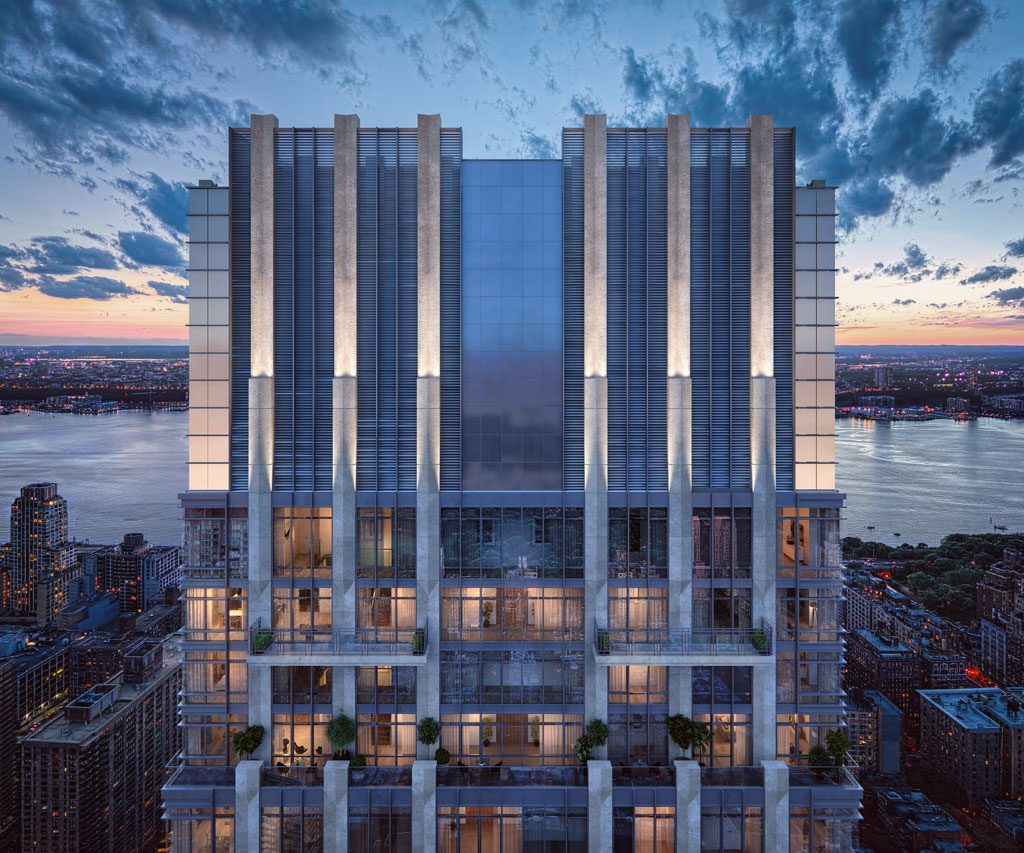 A judge has ordered the developers of a condo tower under construction in New York City at 200 Amsterdam Avenue to remove several floors from the top of the building because it is too tall.

State Supreme Court Justice W. Franc Perry’s ruling last week instructs the Department of Buildings to revoke the building permit for the nearly completed tower on Manhattan’s Upper West Side at 69th Street and Amsterdam Avenue, and remove floors that exceed the zoning limit, The New York Times reported. The number of floors to be removed from the 670 foot, 52-story tower, is not yet known, but the newspaper said it could be 20 or more.

A lawyer representing the project said the developers would appeal the Feb. 13 decision.

Community groups, including the Committee for Environmentally Sound Development, said in opposing the project that the developers, SJP Properties and Mitsui Fudosan America, had abused zoning rules.

The building’s 112 luxury apartments, featuring panoramic views of Central Park, the Hudson River, and the Midtown skyline are now being marketed, including a $21 million penthouse, which would likely be removed if the decision stands, the Times reported.