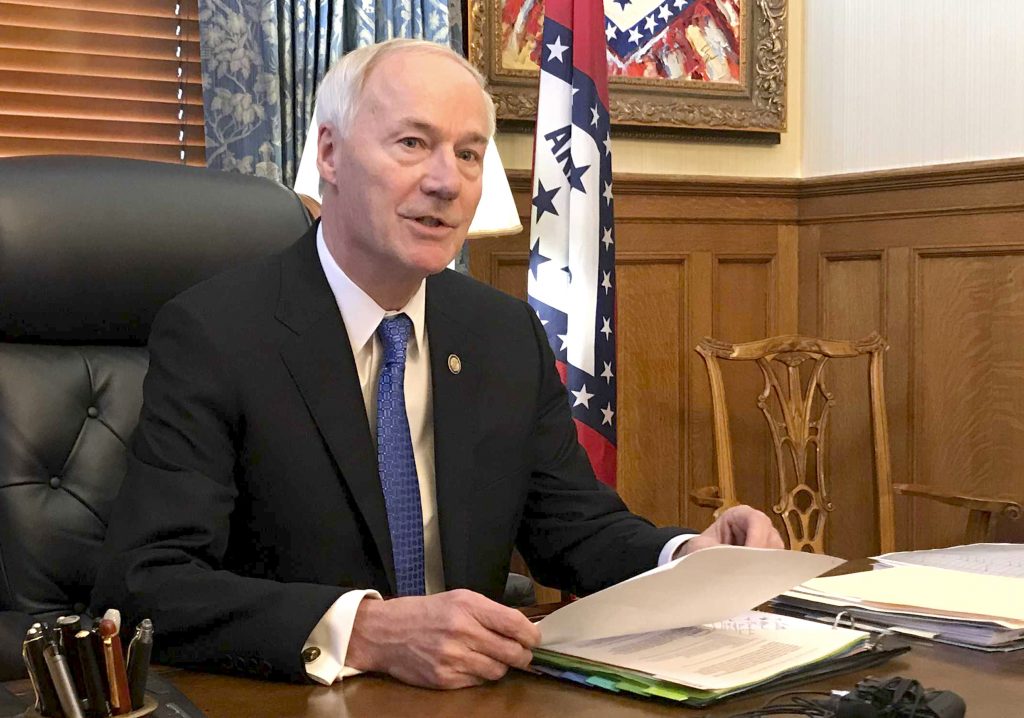 A federal appellate-court panel in Washington upheld a lower court’s decision on Friday that blocked the Trump administration’s work requirements for Medicaid recipients.

A three-judge panel of the U.S. Court of Appeals for the District of Columbia Circuit found Arkansas’ work requirements for Medicaid recipients to be “arbitrary and capricious.”

About 18,000 people in Arkansas lost benefits because of the work requirements, but it wasn’t clear how many obtained coverage elsewhere.

“In short, we agree with the district court that the alternative objectives of better health outcomes and beneficiary independence are not consistent with Medicaid,” the opinion said. “The text of the statute includes one primary purpose, which is providing health care coverage without any restriction geared to healthy outcomes, financial independence or transition to commercial coverage.”

“Arkansas implemented a work requirement in order to help recipients get worker training and job opportunities while receiving benefits,” Hutchinson said. “It is difficult to understand how this purpose is inconsistent with federal law. The court’s ruling undermines broad public support for expanded health care coverage for those struggling financially.”

“We are gratified by the court’s ruling today,” legal director Jane Perkins said. “It means that thousands of low-income people in Arkansas will maintain their health insurance coverage — coverage that enables them to live, work, and participate as fully as they can in their communities.”

Medicaid is a federal-state program that covers about 70 million people, from expectant women and newborns to disabled people and elderly nursing-home residents. Under the Affordable Care Act, states gained the option of expanding the program to many low-income adults previously ineligible. More than 10 million people have gained coverage as a result.