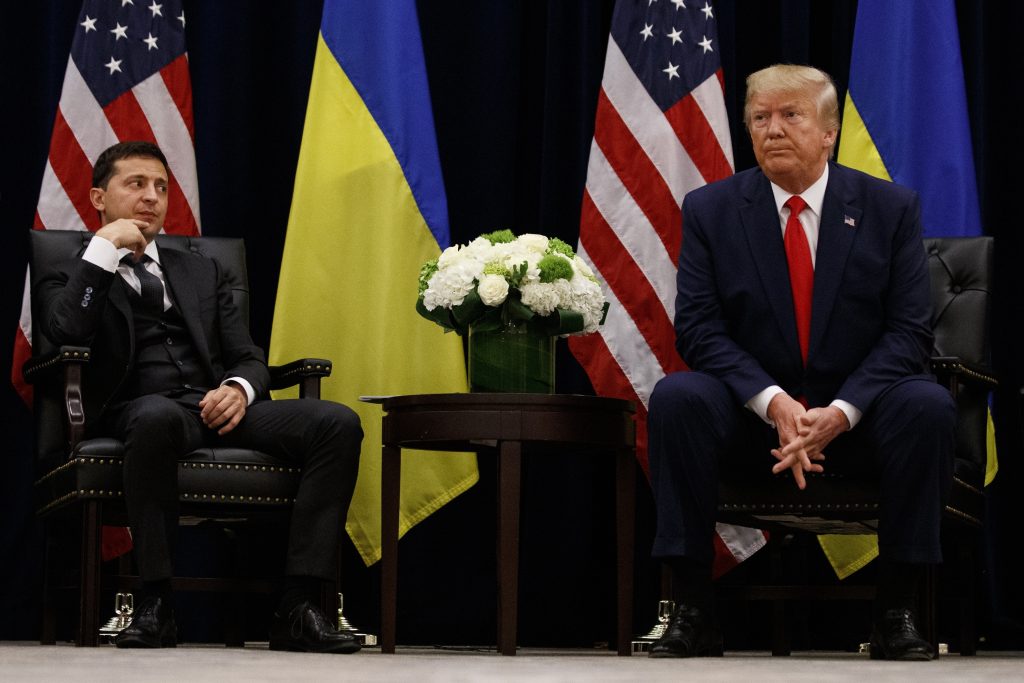 President Donald Trump said Thursday that he might end the long-running practice of letting other administration officials listen in on presidential calls with foreign leaders. That’s after Mr. Trump’s impeachment was triggered by his July phone call with the president of Ukraine.

“I may end the practice entirely,” Mr. Trump told Geraldo Rivera in a radio interview that aired Thursday. Records experts said that was a bad idea, for multiple reasons.

The president also offered new insights into his feelings about being impeached, saying it made him think about the “dark” days when Richard Nixon resigned over the Watergate scandal before his own likely impeachment.

“Well, it’s a terrible thing and, you know, I think of Nixon more than anybody else and what that dark period was in our country and the whole thing with the tapes and the horror show,” he said. “It was dark and went on for a long time, and I watched it.”

He said he often passes portraits of past presidents that hang in the White House.

“The portrait of Richard Nixon — I don’t know. It’s a little bit of a different feeling than I get from looking at the other portraits of presidents,” he said. “I got impeached for no reason whatsoever — totally partisan.”