Israel Rami Levy: ‘The U.N. Doesn’t Have to Shop in My Stores’
Israel 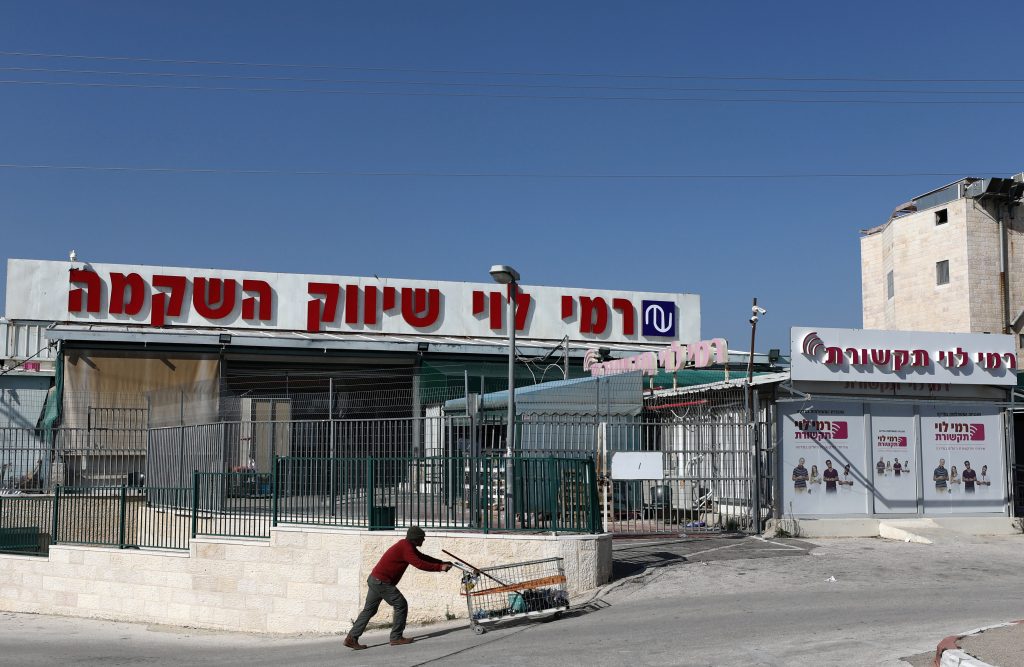 Of the 112 companies on the UN Human Rights Commission’s “blacklist” of companies doing business in Yehudah and Shomron, only a few had reacted by Thursday morning, a day after the U.N. group released the list. The vast majority of the companies listed are Israeli. So far, the most vociferous response has been from Rami Levy, head of the eponymous discount supermarket chain that operates throughout Israel, including in Yehudah and Shomron.

Speaking to 103 Radio Thursday, Levy said that his presence on the list did not bother him. “Why should it? I call this the ‘white list,’ not a blacklist. You shouldn’t be paying so much attention to it,” he told interviewers. “Most Israeli banks are on it, Bezeq is on it. European countries say they are going to ‘do something’ about this, but what can they do? What does this mean? That the U.N. won’t patronize my stores? We don’t need their business.”

The only group that will lose out if action is taken on enforcing sanctions based on the list will be the Palestinians, Levy said. “The companies on the list employ hundreds of thousands of Palestinians and non-Palestinian Arabs,” and damage done to the companies will cause the loss of many jobs among them, he added.

On the list are nearly all Israeli banks, communication companies, and supermarkets. The list included businesses that operate in Yehudah and Shomron, as well as areas of Yerushalayim liberated in the 1967 Six Day War that were since annexed to the city.

Also responding to its presence on the list was Amir Marketing and Investments, one of Israel’s largest agricultural marketing firms. In a statement, the company said that it will “continue with the Zionist project, we will continue to provide jobs for Israelis, including in the Jordan Valley, and we will continue to assist all farmers, wherever they are. The U.N.’s decision is an anti-Semitic one, and it has absolutely nothing to do with human rights.”

Israeli bus company Egged said that it was “studying the decision, and only then will we respond officially. With that, it appears that the Commission had a hard time differentiating between Egged and Egged Transportation, which operates in Yerushalayim, Yehudah and Shomron.”

Speaking to Army Radio Thursday, former U.S. Mideast envoy Jason Greenblatt slammed the blacklist. Calling the call for boycotts “outrageous,” Greenblatt said that the U.N. “was hurting chances for peace” by issuing the list just days after the U.S. presented its “Deal of the Century” peace plan. The proper response, he said, was to “do the opposite,” and “buy more products” from the companies on the list.