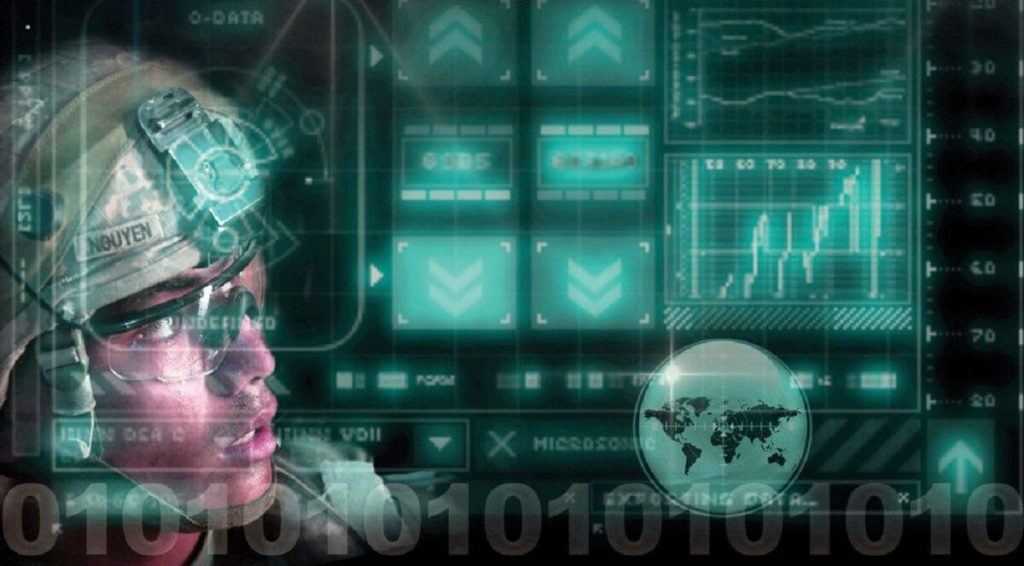 A federal court has ordered the Pentagon to temporarily halt work with Microsoft on a $10 billion military cloud contract that Amazon was initially favored to win. Amazon subsequently sued, alleging that President Donald Trump’s bias against the company hurt its chances to win the project.

Amazon requested the court injunction last month. Both the documents requesting the block and the judge’s decision to issue the temporary injunction are sealed by the court. Amazon is required to set up a security fund of $42 million that will be used to pay damages if the court later finds the injunction was improper.

Microsoft said in a statement Thursday that it was disappointed by the additional delay, but said it believes that it will ultimately be allowed to move forward with the project.

The Pentagon and Amazon did not immediately respond to requests for comment.

Charles Tiefer, a government contracting law professor at the University of Baltimore, called the order to stop work on the project “striking,” adding that judges typically halt work on contracts when they see “some merit” in the case.

Amazon was considered an early front-runner for the contract, which Pentagon officials have said is important to advancing the U.S. military’s technological advantage over adversaries.

The project, known as Joint Enterprise Defense Infrastructure, or JEDI, will store and process vast amounts of classified data, allowing the U.S. military to improve communications with soldiers on the battlefield and use artificial intelligence to speed up its war planning and fighting capabilities.

Earlier this week, Amazon asked to depose President Donald Trump for its case. In July, Trump publicly stated that other companies told him the contract “wasn’t competitively bid,” and he said the administration would “take a very long look” at it.

The company is also looking to question the former and current secretaries of defense and other officials.