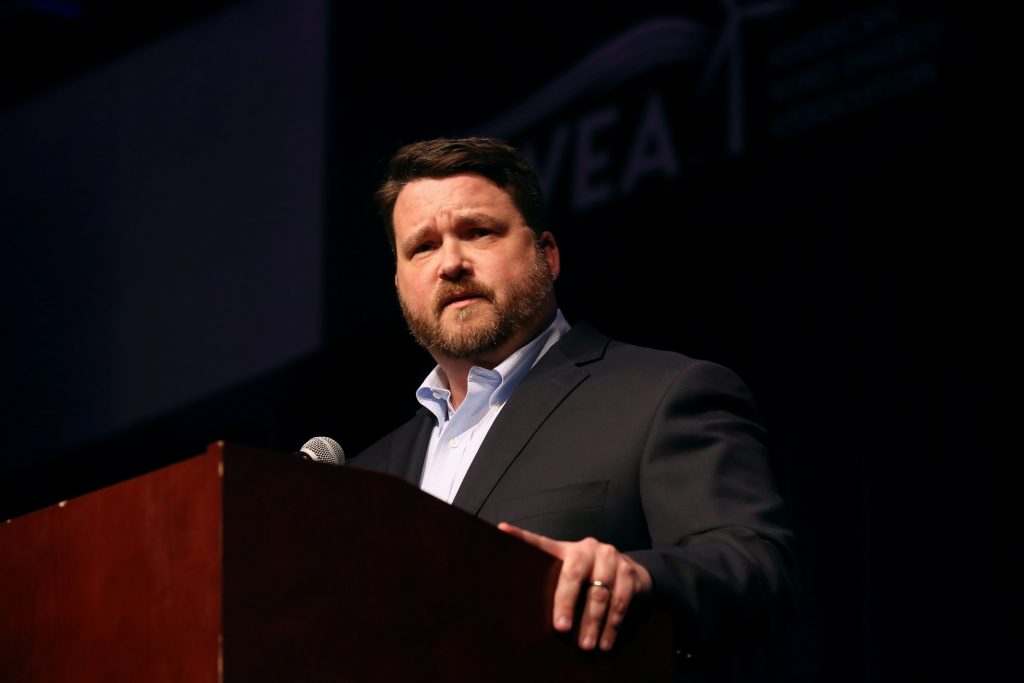 Troy Price, the chairman of the Iowa Democratic Party who has been under siege since the state’s first-in-the-nation caucuses descended into chaos last week, will step down, he said in a letter Wednesday.

The veteran Iowa political strategist, who has held the party’s top position in the state since 2017, announced his decision in a letter to the state party’s central committee, less than a week after the closely watched caucuses were thrown into disarray by a technological glitch. The problems delayed the reporting of the results and cast a spotlight on mathematical irregularities in reported figures.

Price’s resignation will be effective upon the election of a replacement.

“The fact is that Democrats deserved better than what happened on caucus night,” he said in his letter to the party committee. “As chair of this party, I am deeply sorry for what happened and bear the responsibility for any failures on behalf of the Iowa Democratic Party.”

He added: “While it is my desire to stay in this role and see this process through to completion, I do believe it is time for the Iowa Democratic Party to begin looking forward, and my presence in my current role makes that more difficult.”