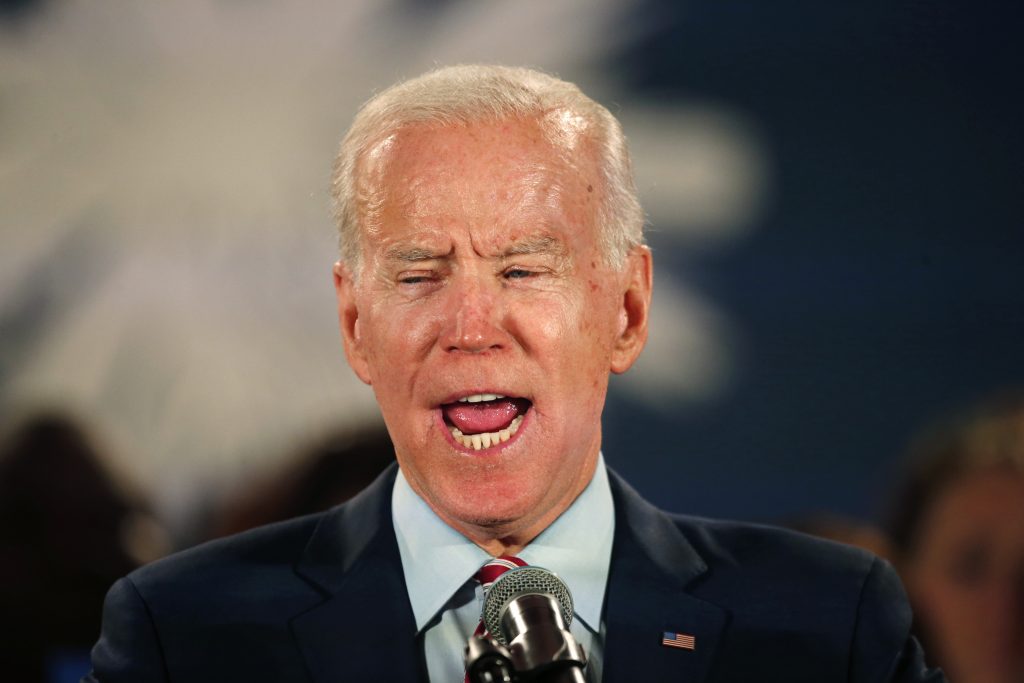 Joe Biden’s campaign has told top donors that it doesn’t expect the powerful Culinary Union or former Democratic Senate leader Harry Reid to endorse any Democratic presidential candidate ahead of the Nevada caucuses on Feb. 22.

But the campaign told donors in a Wednesday call that the former vice president has good relationships with union leaders and expects strong support in the state from union members. That’s according to a participant on the call who spoke on condition of anonymity to talk about internal campaign discussions.

Privately, Biden aides have acknowledged that Bernie Sanders has strong appeal with many rank-and-file union members in the state.

The Culinary Union distributed a flyer this week that said Sanders’ single-payer health insurance proposal would “end” workers’ health coverage won through collective bargaining. Biden has made similar appeals as he touts his proposal to add a “public option” to existing insurance markets but allow workers to keep their private insurance if they so choose.

The Wednesday donor call came after Biden’s fifth-place finish in the New Hampshire primary delivered another blow to his campaign following his fourth-place finish in the Iowa caucuses. But Biden maintains that his fortunes will improve now that the contest is advancing to more racially diverse states.