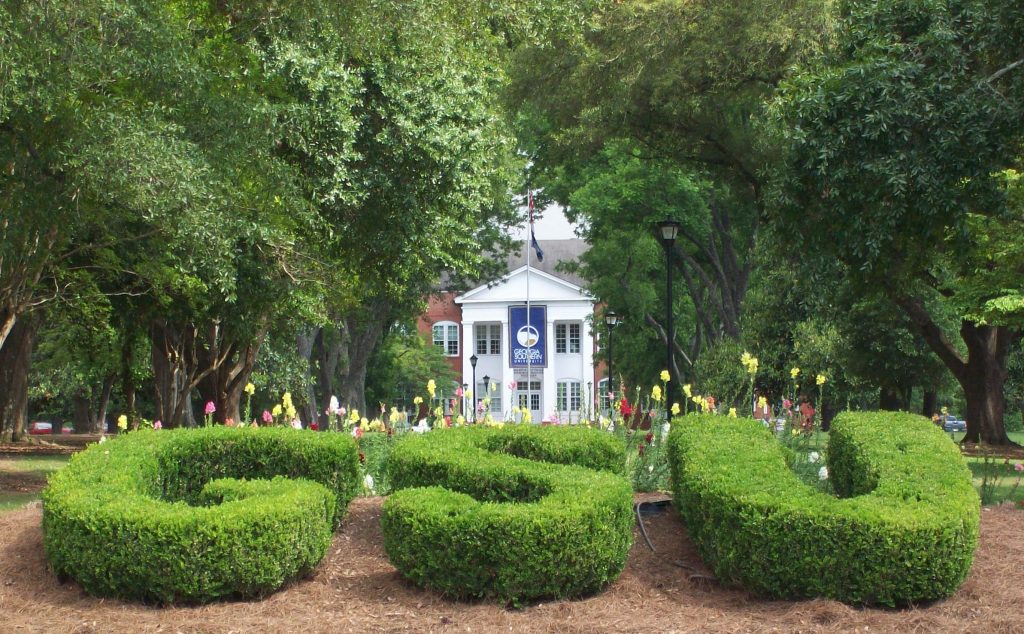 A documentary filmmaker who refused to sign Georgia’s required pledge involving Israel is suing the state, saying the law is in violation of free speech rights guaranteed by the U.S. Constitution.

A Georgia law passed in 2016 requires some people to sign a statement pledging not to boycott the Israeli government in order to do business in the state.

In her federal lawsuit, Abby Martin says she refused to sign the oath, and her scheduled appearance this month at a Georgia Southern University media conference was then cancelled.

“I will not forfeit my constitutional rights by signing this pledge,” Martin said at a Monday news conference to announce the lawsuit.

Proponents of the anti-boycott laws argue that they do not infringe on freedom of speech, but are aimed at preventing those who do business with a state not participate in actions which discriminate against Israel.

“Ms. Martin’s concerns appear to be related to requirements of a state law enacted in 2016,” Lester said in a statement.

The law “requires that anyone who wants to contract with the state of Georgia for services worth more than $1,000 sign a pledge that they will not boycott the lsraeli government,” said Edward Ahmed Mitchell, executive director of the Council on American-Islamic Relations-Georgia.

“Imagine if during the Civil Rights movement, the state of Alabama passed a law saying if you want to work for our state, you cannot participate in the Montgomery bus boycott,” he added.

Martin was to be paid a $1,000 honorarium plus expenses to be the keynote speaker for the 2020 International Critical Media Literacy Conference. So, university officials asked her to sign a “Memorandum of Agreement” which stated: “You certify that you are not currently engaged in and agree for the duration of this agreement not to engage in, a boycott of Israel.”

After Martin refused to sign, the university prevented her from speaking and the entire conference was cancelled, the lawsuit states.

The law is similar to others passed in recent years in more than 20 states, including Texas, Arizona, Arkansas and Maryland, Mitchell said. His organization has been involved in fighting such laws nationwide, including Georgia’s.