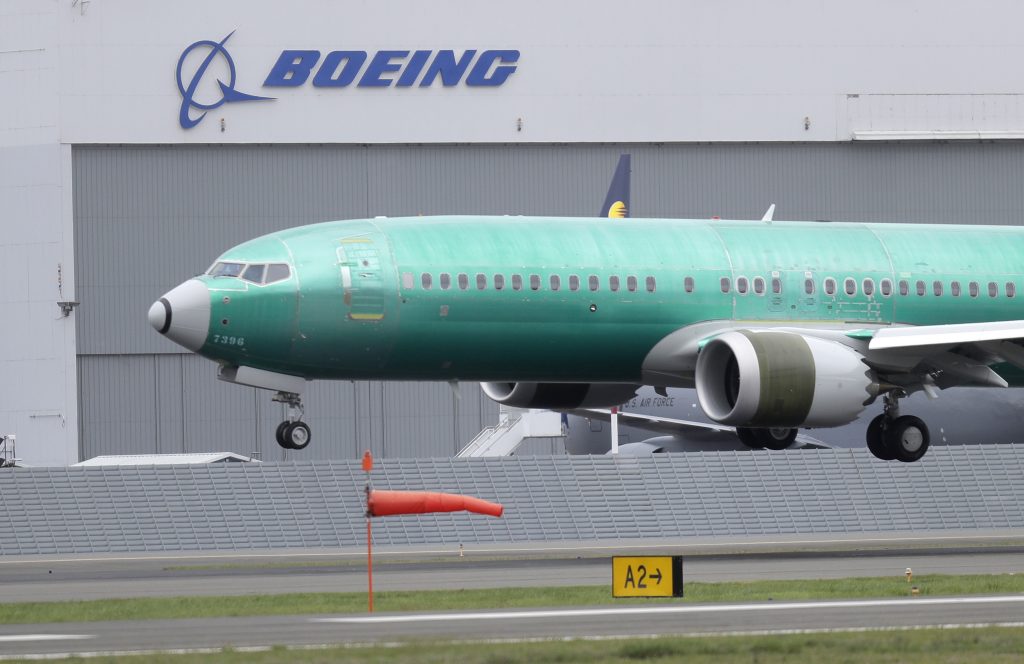 The U.S. Federal Aviation Administration is narrowing the issues needed before it can conduct a certification test flight on the grounded Boeing 737 MAX planes, but will not commit to a timetable for lifting a flight ban, its top official said.

“We are following a very diligent process and it is important that we stay focused on the process and not on the timeline,” FAA Administrator Steve Dickson told reporters.

“Having said that, we are approaching a milestone: the certification flight is the next major milestone and once that is completed I think we will have a good bit more clarity on where the process goes forward from there,” he said during a visit to the Singapore Airshow.

The certification flight to be carried out by FAA pilots “is not scheduled yet because we still have a few issues to resolve, but we continue to narrow the issues. We are waiting for proposals from Boeing on a few items,” he added.

The 737 MAX was grounded last March following two fatal crashes in the space of five months. Boeing has adjusted cockpit software which has been blamed in part for overwhelming pilots and dropped objections to simulator training for pilots.

Dickson said he expected close technical alignment between global regulators over the criteria for reversing the grounding, when the time for that decision comes, but noted there could be differences in how the jet is put back into service worldwide.