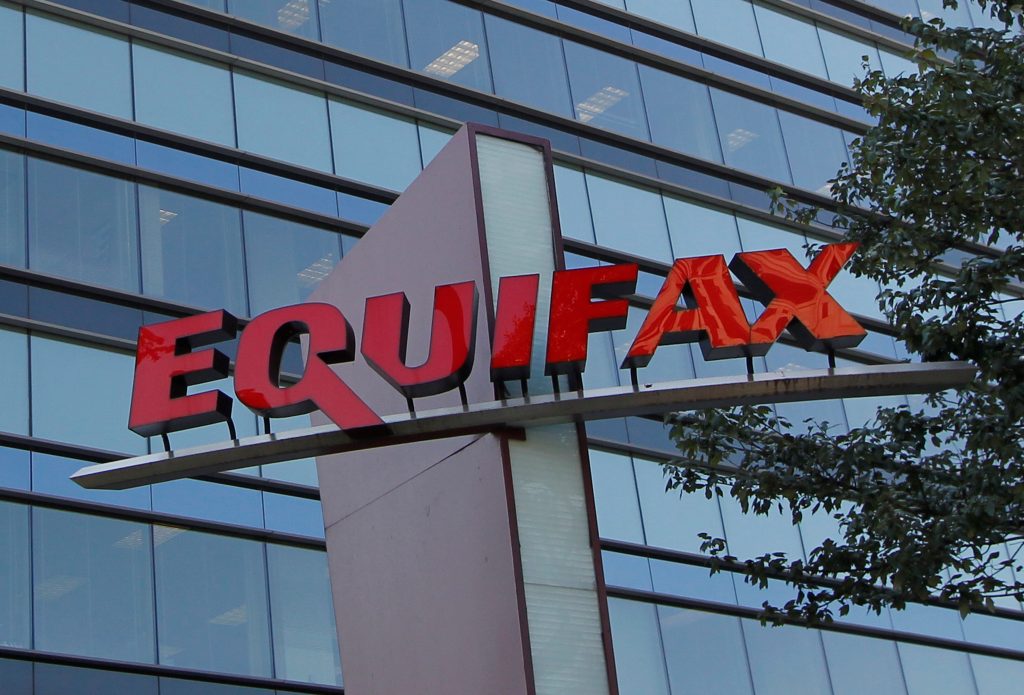 Four members of the Chinese military have been charged with breaking into the networks of the Equifax credit reporting agency and stealing the personal information of tens of millions of Americans, the Justice Department said Monday, blaming Beijing for one of the largest hacks in history.

The four — members of the People’s Liberation Army, an arm of the Chinese military — are also accused of stealing the company’s trade secrets, law enforcement officials said.

The case comes as the Trump administration has warned against what it sees as the growing political and economic influence of China, and efforts by Beijing to collect data on Americans and steal scientific research and innovation.

“This was a deliberate and sweeping intrusion into the private information of the American people,” Attorney General William Barr said in a statement.

“Today, we hold PLA hackers accountable for their criminal actions, and we remind the Chinese government that we have the capability to remove the Internet’s cloak of anonymity and find the hackers that nation repeatedly deploys against us,” he added.

The case is one of several the Justice Department has brought over the years against members of the PLA. The Obama administration in 2014 charged five Chinese military hackers with breaking into the networks of major American corporations to siphon trade secrets.

The criminal charges were filed in federal court in Atlanta, where the company is based.