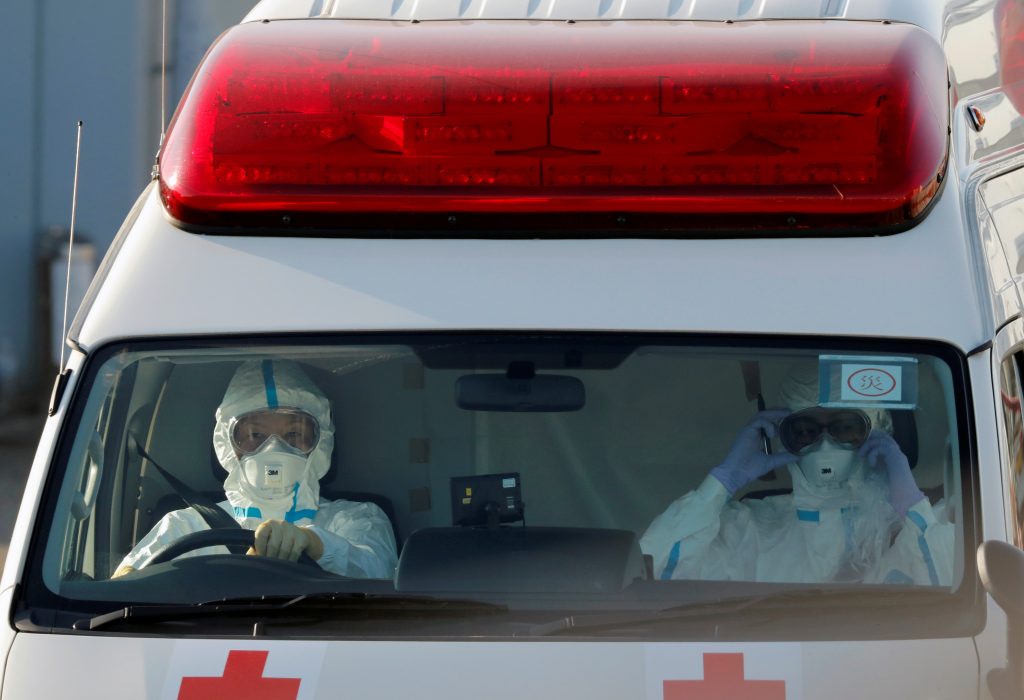 Measures taken by Israel’s Health Ministry to cope with the coronavirus threat have so far cost about 19 million shekels, according to Channel 11 on Monday.

Expenditures covered the addition of 300-450 inpatient beds at two geriatric centers in the coastal cities of Be’er Yaakov and Rishon LeTzion, to establish medical screening for passengers arriving at Ben Gurion Airport, to acquire protective masks and other equipment for medical teams and a publicity campaign.

Meanwhile, an Israeli woman with a suspected case of coronavirus was on board a quarantined cruise ship off the Japanese coast and is waiting the results of a lab test, the Foreign Ministry said.

The woman was not named. Eight to 14 Israelis are believed to be on the vessel., Diamond Princess.

Japanese media reported earlier on Monday that around 60 more people aboard the quarantined ship have been diagnosed with coronavirus, raising the number of infected passengers and crew to around 130.

Last week the Foreign Ministry said in a statement that it had been in contact with families of those on board and is “monitoring the situation via the consul in Tokyo” and its department for Israelis abroad.

China on Monday said 908 people had died of the virus on the mainland and over 40,170 had been infected.

More than 360 cases have been confirmed outside mainland China, including two deaths in Hong Kong and the Philippines.