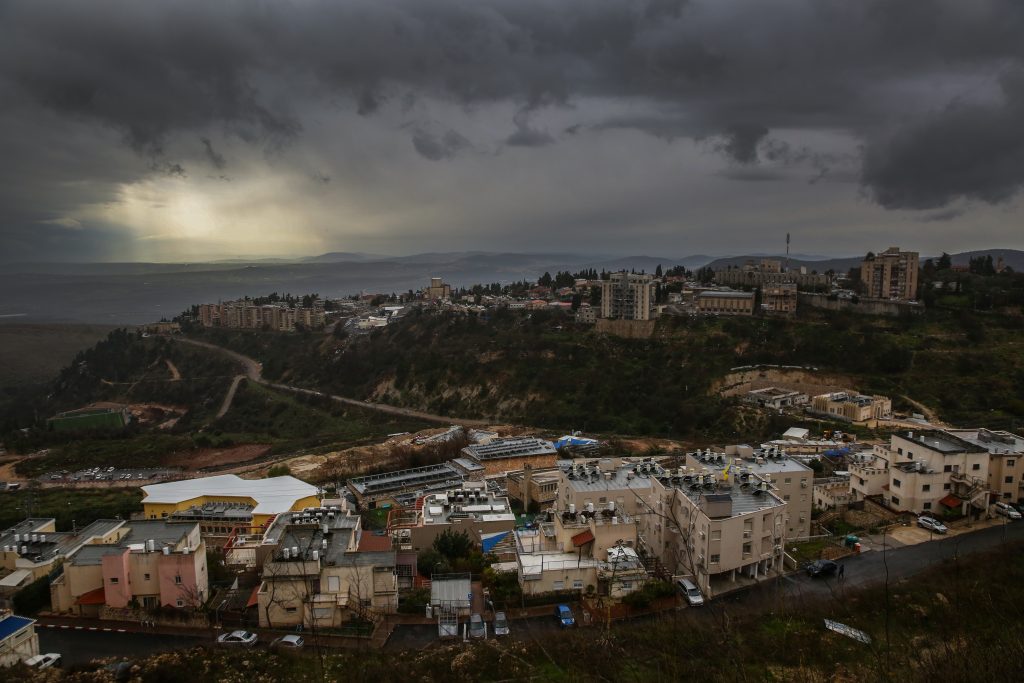 If snow does fall in Yerushalayim, officials said that the city will be ready – and the arrival of the coldest weather of the year so far has made that possibility more likely, forecasters said.

Temperatures in the city will hover around zero degrees Celsius (freezing), with rain expected that could turn into snow. As of Sunday morning, forecasters said that flurries could be expected later Sunday into Monday, but there was a good chance that stronger precipitation could develop, leading to accumulations.

Snow could also fall in northern Israel and in Gush Etzion. The rest of the country, meanwhile, will experience very cold temperatures. Police warned drivers to beware the possibility of ice forming on the roads overnight, and to drive with extreme caution.

Meanwhile, the Kinneret’s level continued to rise in the wake of the heavy rains on Friday and Shabbos. The lake’s level was measured at 8.5 centimeters higher Sunday morning than the level measured Friday morning. The Kinneret is just 1.32 meters from being full, at which point the Degania floodgates would be opened, allowing the overflow from the Kinneret into the Jordan River. The last time that happened was in 1992.