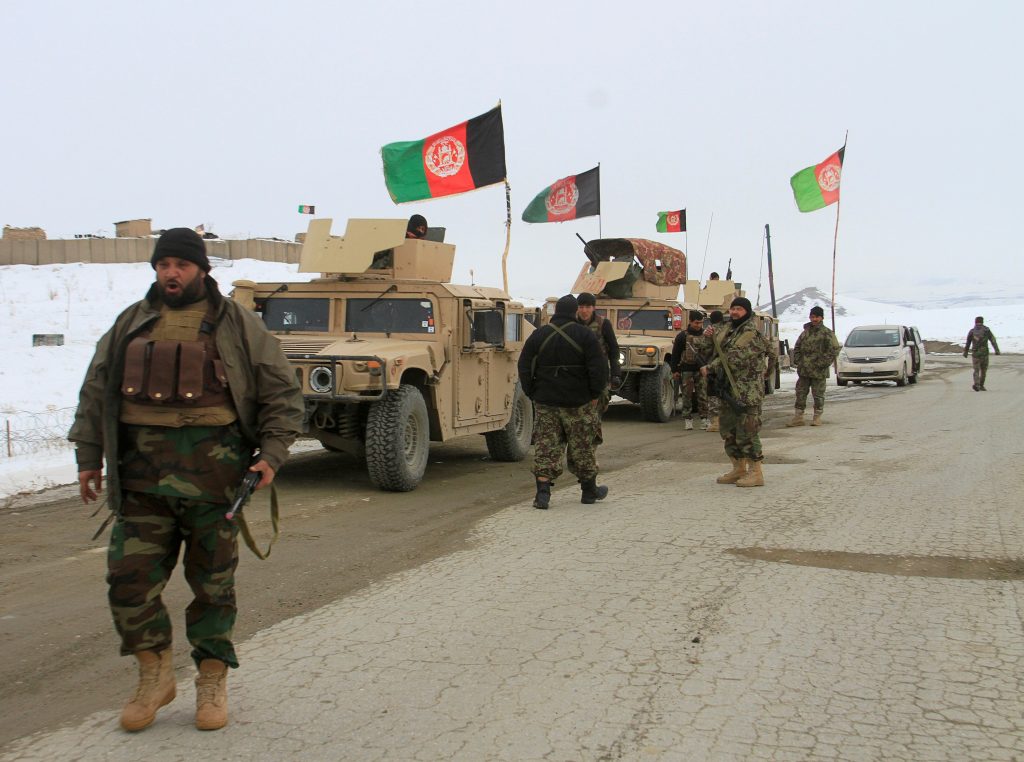 U.S. and Afghan forces came under attack in eastern Afghanistan on Saturday, officials said in Kabul as they launched investigations into what the New York Times described as a deadly shootou

The Times, quoting two Afghan officials, reported that five or six American soldiers and six Afghan soldiers were killed. The newspaper quoted a U.S. military official saying there were at least six American casualties and confirmed that there were fatalities without saying how many.

Colonel Sonny Leggett, a spokesman for U.S. forces in Afghanistan, said a combined U.S. and Afghan force conducting an operation in Nangarhar province was engaged by direct fire.

Officials in Afghanistan did not comment on the number of casualties.

“We are assessing the situation and will provide further updates as they become available,” he said.

Mubariz Khadem, a senior security official in Nangarhar, said the clashes took place between U.S. and Afghan forces and casualties were feared.

Insider attacks, often known as “green-on-blue” attacks, have been a regular feature of the conflict in Afghanistan, although their frequency has diminished in recent years.

A senior Afghan defence official told Reuters it was not clear whether the incident was a result of clashes between Afghan and foreign forces or whether hardline Islamist terrorists were responsible for the attack.

“We are not ruling any possibility out but we are not calling it an insider attack, Taliban attack, or ‘green-on-blue’ at this stage,” said the official who requested anonymity.

He said members of the Afghan forces had been operating in the area since last month, and foreign forces were also in the district to defend against Taliban attacks.

“It seems that clashes happened between Afghan and foreign forces during a raid or maybe there was a tactical mistake,” said Qaderi.

Investigations of past rogue attacks had uncovered many reasons for so called “green-on-blue” shootings, including frustration with the 18-year war in Afghanistan against the Taliban and other hardline Islamist groups.

About 14,000 U.S. troops are stationed in Afghanistan as part of the U.S.-led NATO mission to train, assist and advise Afghan forces and to carry out counter-terrorism operations.

U.S. diplomats have been talking with the Taliban for months to agree a timetable for the withdrawal of foreign forces in exchange for security guarantees.

Despite talks between the United States and the Taliban to end the war, violence in the country has not ebbed.