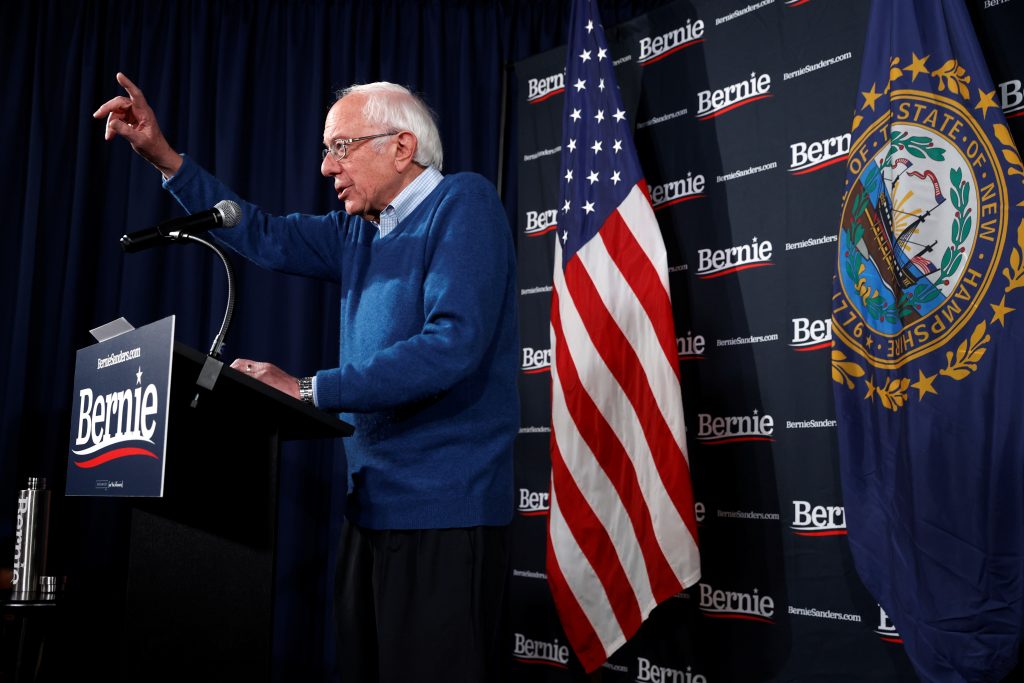 Bernie Sanders raised $25 million in January toward his run for president, his campaign said on Thursday as it announced it was sending more staff to the 14 states that vote on March 3 in the Democratic Party’s nominating contest.

Sanders’ campaign said January’s haul – from more than 648,000 individuals – was its best in a single month in the campaign. He had already raised $96 million in 2019, more than any other Democrat running for president.

The hefty war chest will sustain the progressive 78-year-old senator from Vermont for a long fight for the nomination to take on Republican President Donald Trump in a November election.

“Working-class Americans giving $18 at a time are putting our campaign in a strong position to compete in states all over the map,” Faiz Shakir, Sanders’ campaign manager, said in a statement.

More than $5.5 million will be spent on television and digital advertising in 10 of the Super Tuesday states, including the key battlegrounds of California and Texas where Sanders had already run ads, his campaign said. The statement did not mention how many staff would be deployed to the states voting in March.

The other 10 Democrats running for president have not yet announced their January fundraising figures.

Billionaire businessman Michael Bloomberg said on Tuesday he would increase his staff to 2,100 people and double his broadcast media ad spending after delays to the release of Iowa’s results meant a clear winner had not emerged from the first-in-the-nation contest.

Bloomberg, who only declared his candidacy in November and opted to skip the early voting states, has already spent more than a quarter of a billion dollars of his own fortune on advertising largely targeting the Super Tuesday states.