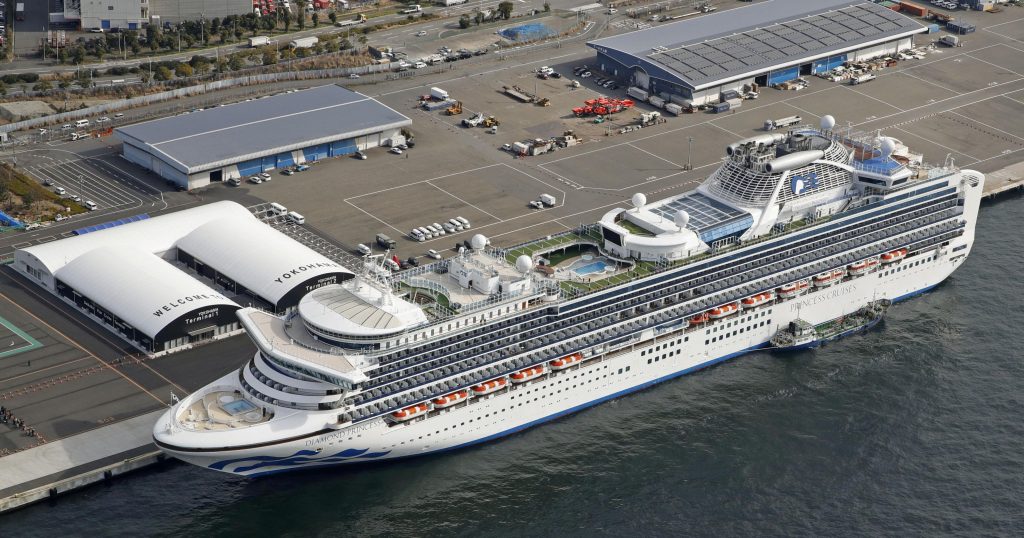 Chinese President Xi Jinping assured his U.S. counterpart on Friday that China was doing all it can to contain a new coronavirus that has killed almost 640 people, including a doctor who sounded the alarm only to be threatened by police.

China was gradually achieving results and was confident it could defeat the epidemic with no long-term consequences for economic development, Xi told President Donald Trump in a telephone call, according to state media.

The call to the White House, which China has accused of scaremongering over the epidemic, came as China’s central bank vowed to step up support for the economy to cushion the blow of the outbreak.

First-quarter growth in the world’s second-biggest economy could slow by 2 percentage points or more, from 6%, in the last quarter, analysts say, but could rebound sharply if the outbreak peaked soon.

Chinese stocks were heading for their worst week since May while elsewhere in Asia, financial markets slipped after several days of gains.

Xi had earlier declared a “people’s war” on the virus, saying China had responded with all its strength and “the most thorough and strict prevention and control measures,” state media said.

The rallying cry came amid an outpouring of grief and anger on social media over the death of ophthalmologist Li Wenliang.

Li, 34, was one of eight people reprimanded by police in the central city of Wuhan, the epicenter of the contagion, last month for spreading “illegal and false” information about the flu-like virus.

His social media messages warning of a new “SARS-like” coronavirus – a reference to Severe Acute Respiratory Syndrome (SARS) which originated in China and killed almost 800 people around the world in 2002-2003 – triggered the wrath of the police.

China was accused of trying to cover up SARS.

Li was forced to sign a letter on Jan. 3 saying he had “severely disrupted social order” and was threatened with charges.

Some media outlets described Li as a hero “willing to speak the truth” but there were signs that discussion of his death was being censored.

The death toll in mainland China reached 636, with 73 more deaths recorded as of Thursday, and 3,143 new confirmed infections, taking the total to 31,161 cases, the National Health Commission said.

The 3,143 new infections were down from Wednesday’s figure of 3,694 and 3,887 on Tuesday, but experts warned it was too early to say if the data represented a trend.

The virus has spread around the world, with 320 cases in 27 countries and regions outside mainland China, according to a Reuters tally of official statements.

Two deaths have been reported outside China, in Hong Kong and the Philippines, but uncertainty about how deadly and contagious the virus is has prompted countries to quarantine hundreds of people and cut travel links with China.

There were 41 new cases among about 3,700 people quarantined in a cruise ship moored off Japan, for a total of 61 cases on board.

In Hong Kong, a cruise ship with 3,600 passengers and crew was quarantined for a third day after three people who had been on board were found to be infected.

Taiwan, which has 16 cases, banned international cruise ships from docking.

Britain confirmed a third case in which the coronavirus was contracted after the individual concerned visited an Asian country other than China. The government did not identify the country but issued a list of places from which travelers who developed symptoms should isolate themselves, it said.

China has chafed at some travel curbs imposed by other countries, which the WHO says are unnecessary.

The capital of Beijing resembles a ghost town, with main thoroughfares and tourist spots almost deserted, as the country has sealed off cities, canceled flights and closed factories, cutting supply lines to global businesses.

Record low prices for liquefied natural gas were roiling the global gas market, while the virus was also throwing the global container shipping trade out of sync, with lines re-routing cargoes and reducing calls to Chinese ports, setting the scene for months of delivery delays, industry sources said.

Japan‘s Fast Retailing, which runs clothing chain Uniqlo, said it had temporarily closed about 370 of its 750 shops in China.