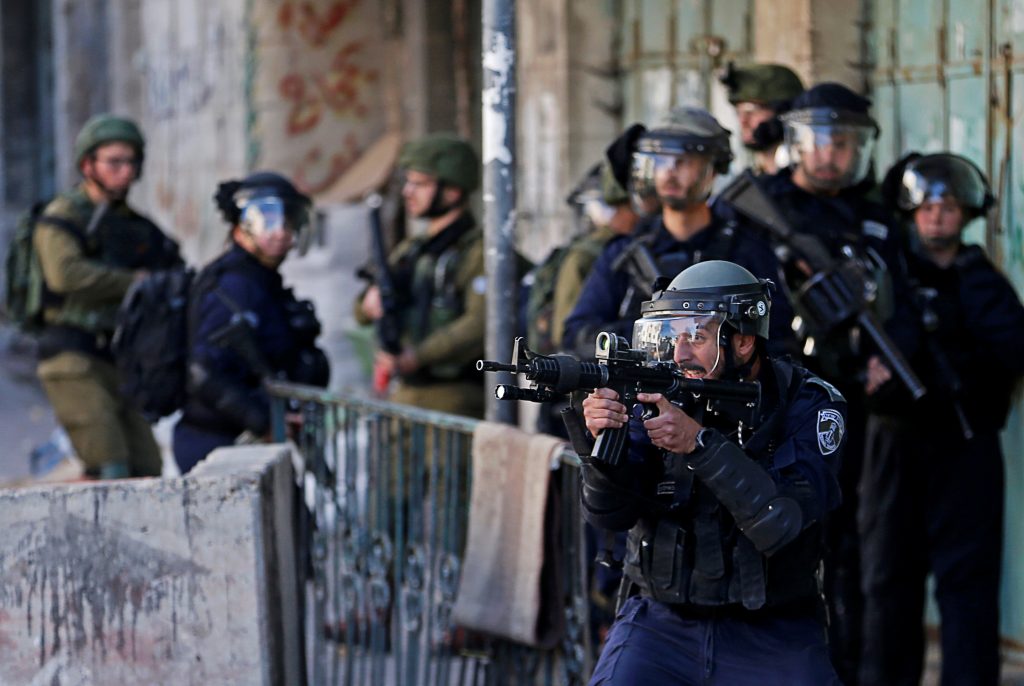 Amid a surge of Palestinian terror attacks, the IDF said on Thursday that reinforcements are being sent to Yehudah and Shomron in response.

The decision followed an “ongoing situational assessment,” the military said.

The battalion being deployed will mean deployment of several hundred more soldiers to the region.

This marks the third round of reinforcements to be sent to the area since the release of U.S. President Donald Trump’s peace plan on January 28 to contain violent Palestinian protests.

The decision came after three terror attacks on Israeli security forces in Yehudah and Shomron and Yerushalayim on Thursday.