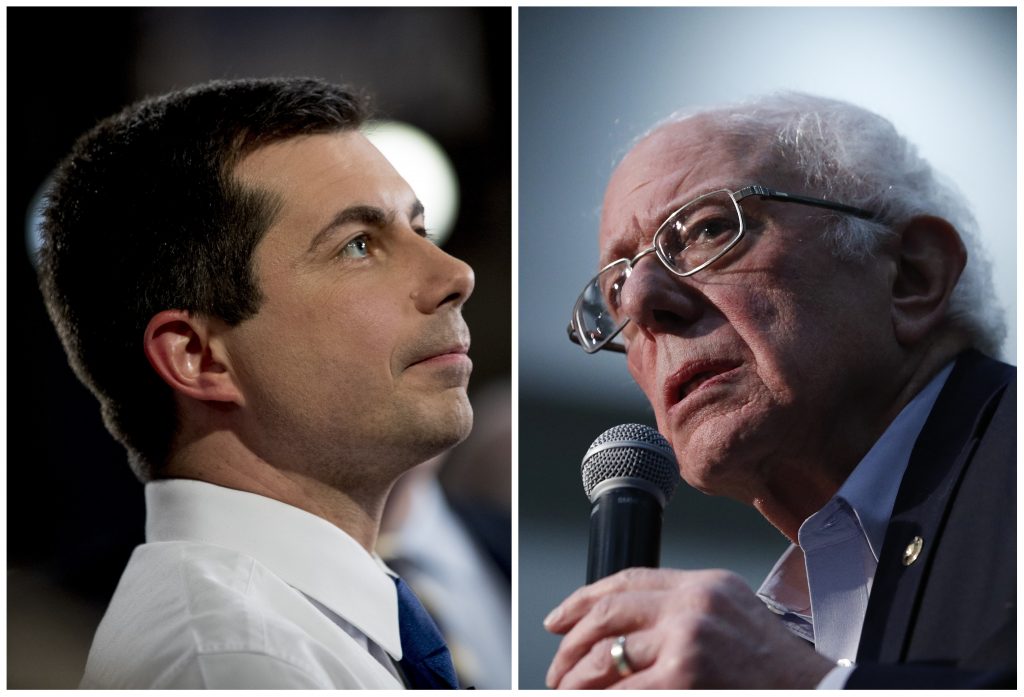 The chairman of the Democratic National Committee called on Thursday for a “recanvass” of the results of Monday’s Iowa caucus, which was marred by technical problems and delays.

“Enough is enough,” party leader Tom Perez wrote on Twitter. He said he was calling for the recanvass in order to “assure public confidence in the results.”

The technical glitches plaguing the first contest on the 2020 nominating calendar have made an already complicated candidate selection process even more complicated, forcing state officials to apologize and raising questions about Iowa’s traditional prime spot in picking nominees.

The caucus crisis was an embarrassing twist after months of promoting Iowa as a chance for Democrats to find some clarity in a jumbled field. Instead, after a buildup that featured seven rounds of debates, nearly $1 billion spent nationwide and a year of political jockeying, caucus day ended with no winner and no official results.

Iowa marked the first contest in a primary season that will span all 50 states and several U.S. territories, ending at the party’s national convention in July.

At issue was an app that the Iowa Democratic Party used to tabulate the results of the contest. The app was rolled out shortly before caucusing began and did not go through rigorous testing.

A coding error yielded problematic results Monday. And backup phone lines for reporting the outcomes were jammed, with many placed on hold for hours in order to report outcomes.

President Donald Trump’s campaign seized on Perez’s announcement and tried to inject an added dose of chaos. Trump and his allies have repeatedly insinuated, without offering proof, that the Democratic establishment wants to deny Sanders a victory at any cost.

Trump campaign communications director Tim Murtaugh tweeted that Perez’s announcement “translated” to “Bernie looks like he’s taking the lead and we can’t have that.”

Much of the political world has already shifted its attention to next-up New Hampshire, which holds the first primary election in the Democrats’ 2020 nomination fight on Tuesday.

The chaos surrounding the reporting breakdown has undermined the impact of Iowa’s election, which typically rewards winners with a surge of momentum heading into subsequent primary contests.

The two early leaders are separated by 40 years in age and conflicting ideology.

Sanders, a 78-year-old self-described democratic socialist, has been a progressive powerhouse for decades. Buttigieg, a 38-year-old former municipal official, represents the more moderate wing of the Democratic Party.

Campaigning in New Hampshire, Sanders on Thursday called the Iowa Democratic Party’s management of the caucuses a [foul up] that “has been extremely unfair” to “all of the candidates and their supporters.”

Both Buttigieg and Sanders have declared victory. The Associated Press has not called the race.