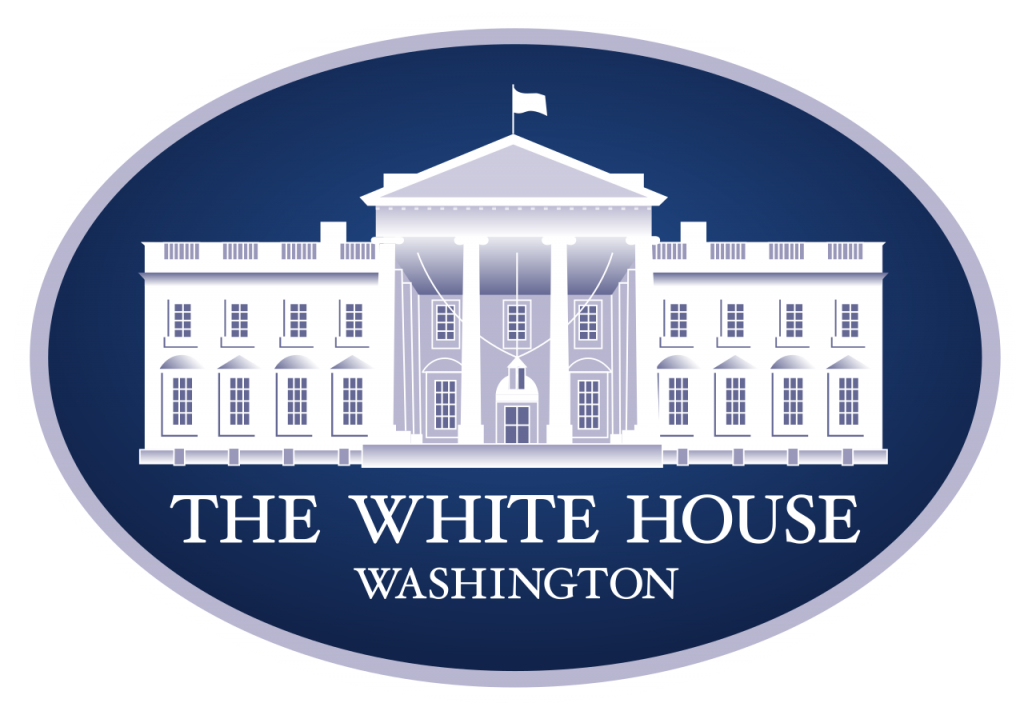 Today, the sham impeachment attempt concocted by Democrats ended in the full vindication and exoneration of President Donald J. Trump. As we have said all along, he is not guilty. The Senate voted to reject the baseless articles of impeachment, and only the President’s political opponents – all Democrats, and one failed Republican presidential candidate – voted for the manufactured impeachment articles.

In what has now become a consistent tradition for Democrats, this was yet another witch-hunt that deprived the President of his due process rights and was based on a series of lies. Rep. Adam Schiff lied to Congress and the American people with a totally made up statement about the President’s phone call. Will there be no retribution? Speaker Nancy Pelosi also lied to the American people about the need to swiftly pass impeachment articles they dreamt up, only to sit on them for a month before sending over to the Senate. In the Senate, the Democrats continued to make their political motivations clear – Rep. Schiff proclaimed the issues “cannot be decided at the ballot box” – proving once again they think they know better than the voters of this country. This entire effort by the Democrats was aimed at overturning the results of the 2016 election and interfering with the 2020 election.

Throughout this wholly corrupt process, President Trump successfully advanced the interests of the United States and remained focused on the issues that matter to Americans. He spent his time achieving real victories for the people of this country, and the Democrats – once again – have nothing to show for their fraudulent schemes. The President is pleased to put this latest chapter of shameful behavior by the Democrats in the past, and looks forward to continuing his work on behalf of the American people in 2020 and beyond.