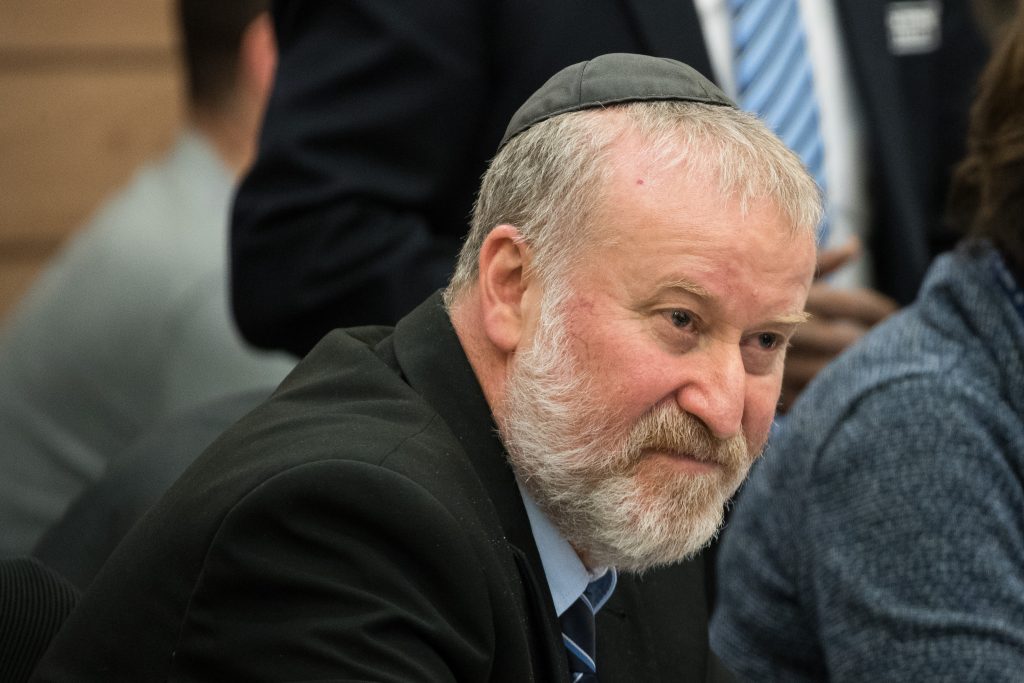 The confrontation over appointment of a new state attorney was resolved on Wednesday as the attorney general withdrew his opposition.

Attorney General Avichai Mandelblit was against a nominee from Justice Minister Amir Ohana for the second time in recent weeks.

But this time he relented, letting the appointment of Dan Eldad, director of the Economic Crimes Division of the State Prosecution, go through.

Tel Aviv District economic crimes prosecutor Orly Ginsberg Ben-Ari withdrew her name from consideration back in December after Mandelblit and others objected.

“I decided — not without hesitation — not to stand behind my opposition to the appointment,” the attorney general reportedly said in a letter to the State Attorney’s Office. However, his reasons for opposing it in the first place were unclear. Eldad is highly regarded among law enforcement experts, some of whom spoke in his defense when his appointment came into question earlier this week.