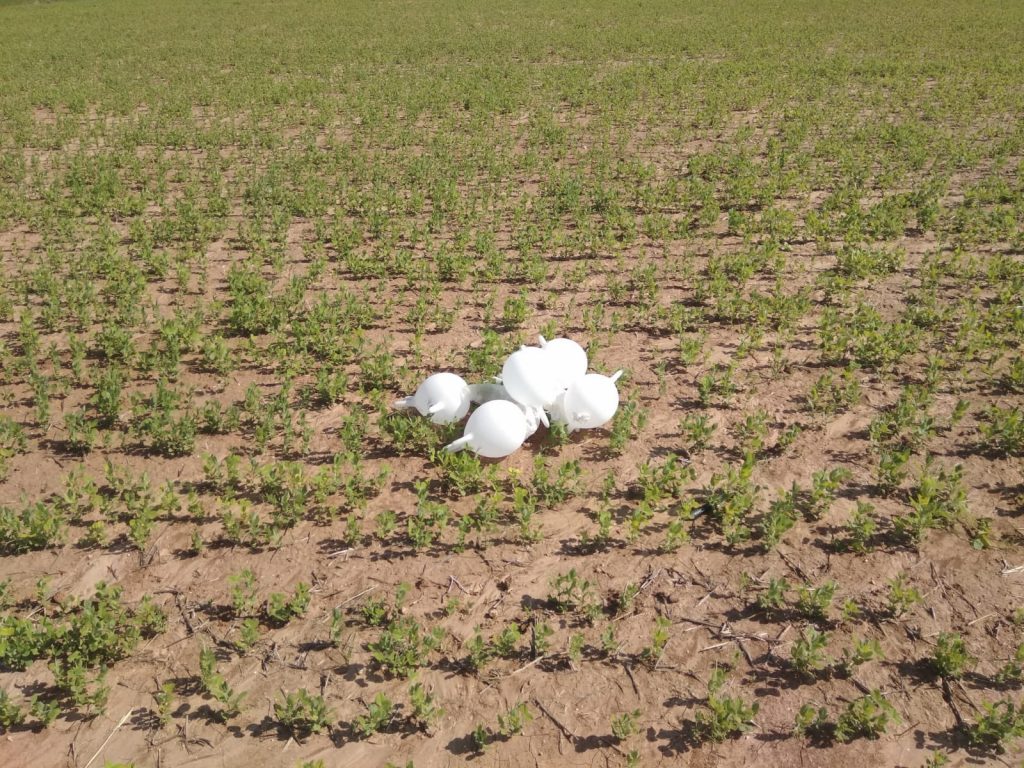 The IDF on Wednesday announced that it was reducing the size of the Gaza fishing zone by a third in light of continued rocket fire and explosive attacks from the Gaza Strip.

“Following security consultations, it has been decided to restrict the fishing zone of the Gaza Strip from 15 nautical miles to 10 nautical miles, starting from 4 p.m. until further notice,” the IDF liaison to the Palestinians said in a statement.

“The decision was made following the continuity of rocket fire and the launching of explosive balloons from the Gaza Strip to the territory of the State of Israel,” said the Defense Ministry body, known formally as the Coordinator of Government Activities in the Territories (COGAT).

Israel routinely restricts the Gaza fishing zone in response to terrorist activities in the Strip. The IDF most recently imposed limits on the fishing area in December following a rocket attack from the Strip to Sderot.