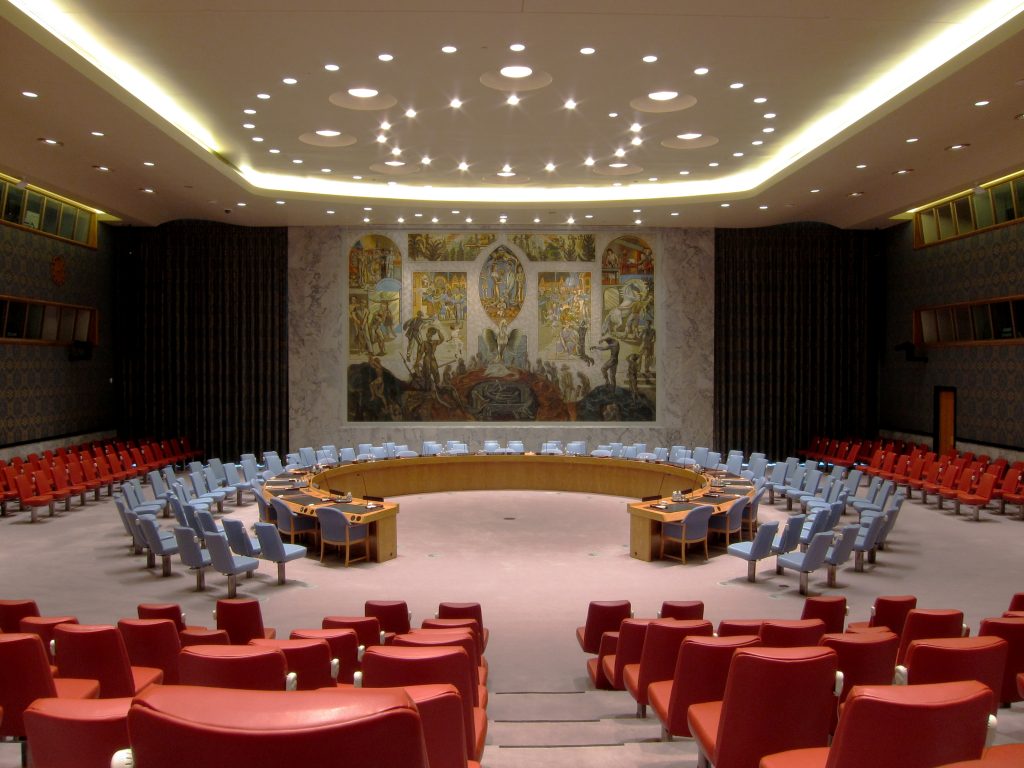 A draft United Nations Security Council resolution on Tuesday condemned an Israeli plan to annex parts of Yehuda and Shomron in a rebuke of President Donald Trump’s pro-Israel peace proposal.

The draft text, circulated to council members by Tunisia and Indonesia, would seemingly face a U.S. veto, but nonetheless offered some members’ dim view of the peace plan that Trump rolled out last week with great fanfare.

Diplomats said negotiations on the text would likely begin later this week. Palestinian President Mahmoud Abbas is expected to speak to the council next week about the plan, possibly coinciding with a vote on the draft resolution.

The resolution “stresses the illegality of the annexation of any part” of what the authors term “occupied Palestinian territories” and “condemns recent statements calling for annexation by Israel” of these territories, according to the draft seen by Reuters.

White House senior adviser Jared Kushner is due to brief Security Council ambassadors on the plan on Thursday.

While the Palestinians have rejected the plan, a number of Arab governments have said it represents a starting point for a renewal of long-stalled negotiations.

The resolution stresses the need for an acceleration of international and regional efforts to launch “credible negotiations on all final status issues in the Middle East peace process without exception.”

A U.S. veto at the council level would allow the Palestinians to take the draft text to the 193-member U.N. General Assembly, where a vote would publicly show how Trump’s peace plan has been received internationally.