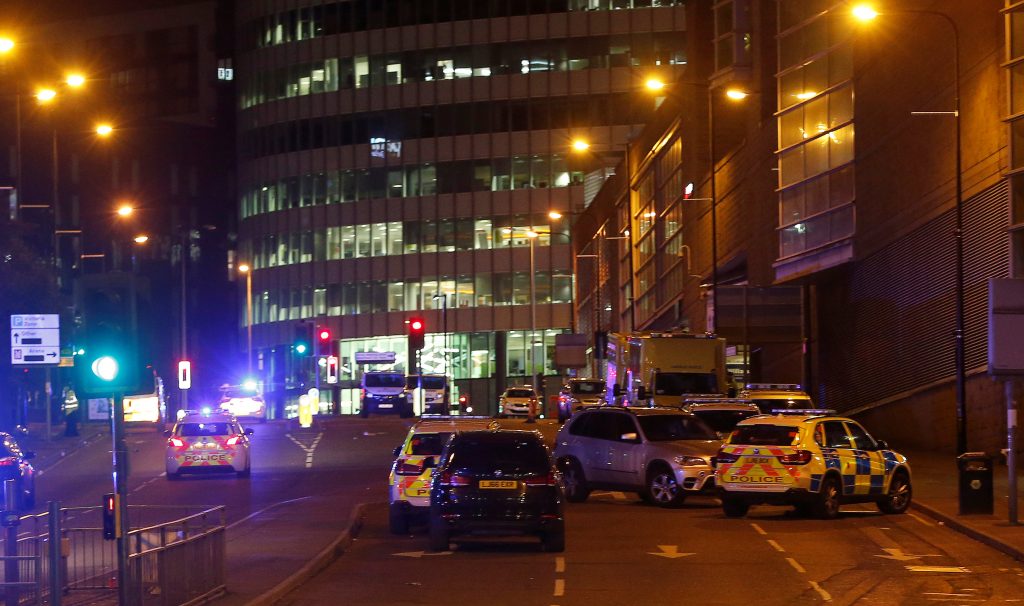 The brother of the bomber who carried out a suicide attack at a concert in the English city of Manchester three years ago was just as guilty of murdering the 22 victims as his sibling, prosecutors told London’s Old Bailey court on Tuesday.

Salman Abedi, a 22-year-old Briton born to Libyan parents, blew himself up at Manchester Arena at the close of a concert. Among the dead were seven children, the youngest aged just eight. More than 500 people were injured.

On Tuesday his brother Hashem Abedi, 22, went on trial accused of helping his brother to carry out the bombing. He denies any involvement in the attack, including charges of murder, attempted murder and conspiracy to cause an explosion.

“Hashem Abedi is just as responsible for this atrocity and for the offenses which are identified in the indictment … just as surely as if he had selected the target and detonated the bomb himself,” prosecutor Duncan Penny said.

Penny said Hashem Abedi helped his brother to get the ingredients for making the homemade bomb and together they experimented with its construction, buying items such as screws and nails to be used as shrapnel.

They stored and made the device at a separate address in Manchester and, shortly before they returned to Libya in mid-April 2017, they bought a car to be used to store the bomb-making equipment.

“This explosion was the culmination of months of planning, experimentation and preparation by the two of them,” Penny said. “The bomb which was detonated was self-evidently designed to kill and to maim as many people as possible.”

Hashem Abedi was extradited to Britain from Libya in July last year after the Libyan authorities agreed to hand him over.

Islamic State said it was responsible for the attack in the immediate aftermath of the bombing, but security services have always treated that claim with skepticism.

In 2018, British lawmakers concluded that the MI5 security service had missed potential opportunities to prevent the bombing.

The Abedi family emigrated to Britain during the rule of late Libyan leader Muammar Gadhafi, moving from London to the Fallowfield area of south Manchester. The brothers’ parents returned to Libya after Gadhafi was toppled in 2011.