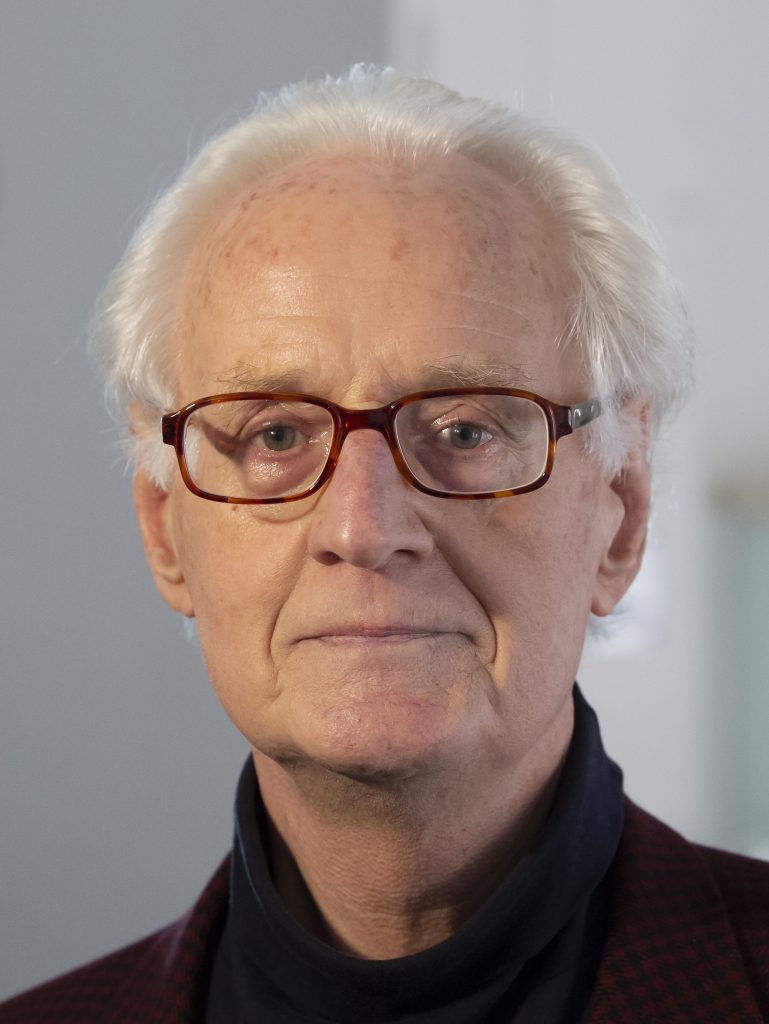 A German appeals court on Tuesday rejected a Jewish man’s bid to force the removal of a 700-year-old anti-Semitic statue from a church where Martin Luther once preached.

The “Judensau,” or “Jew pig,” sculpture on the Town Church in Wittenberg is one of more than 20 such relics from the Middle Ages that still adorn churches across Germany and elsewhere in Europe.

Plaintiff Michael Duellmann had argued that the sculpture was “a defamation of and insult to the Jewish people” that has “a terrible effect up to this day.”

Duellmann, who has suggested removing the relief from the church and putting it in the nearby Luther House museum, said he would appeal Tuesday’s decision to the Federal Court of Justice and is prepared to take the case outside Germany to the European Court of Human Rights, if necessary.

Placed on the church about 13 feet above ground level, the sculpture depicts people identifiable as Jews with a sow. In 1570, after the Protestant Reformation, an inscription referring to an anti-Jewish tract by Luther was added.

In 1988, a memorial was set into the ground below, referring to the persecution of Jews and the 6 million Jews who died during the Holocaust. In addition, a sign gives information about the sculpture in German and English.

After a court in Dessau rejected Duellmann’s case in May, he took it a higher state court in Naumburg. That court said in its ruling Tuesday that he failed to prove the Town House sculpture must be taken down because “in its current context” it is not of “slanderous character” and didn’t violate the plaintiff’s rights.

The appeals court said that with the addition of the memorial and information sign, the statue was now “part of an ensemble which speaks for another objective” on the part of the parish.

“The presentation of a part of the building in its original condition that was originally meant to be insulting is not necessarily insulting,” the court said. “Rather, you can neutralize the original intent with commentary as to the historical context. This is the case with the Wittenberg sculpture.”

Duellmann said that while he was disappointed by Tuesday’s ruling, he was glad the case had sparked debate within Germany’s Protestant church. He said he thinks the same discourse is needed in the Catholic church and Jewish communities in Germany and Israel.

“This whole discussion process has been moving ahead with this legal case, and that’s a good thing,” he told The Associated Press.

Town Church Pastor Johannes Block has said the church also considers the sculpture unacceptably insulting. But he argued that it “no longer speaks for itself as a solitary piece, but is embedded in a culture of remembrance” thanks to the 1988 memorial.

“We don’t want to hide or abolish history, but take the path of reconciliation with and through history,” Block said.