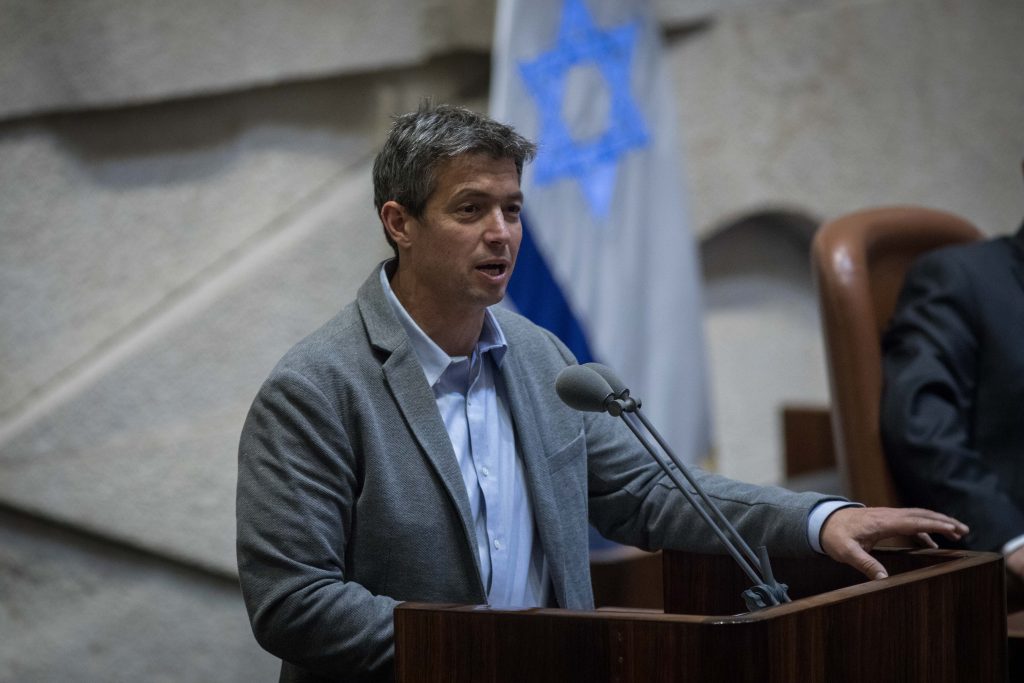 Benny Gantz, on the other hand, would need the support of not only Avigdor Liberman’s Yisrael Beytenu party, but the United Arab List as well – a scenario considered unlikely, given Liberman’s past opposition to the idea, and Gantz’s support for President Trump’s “Deal of the Century” peace plan, which the UAL rejects.

Despite that, Blue and White MK Yoaz Hendel is confident that Gantz will be able to form a government – without the support of the Arab party. Speaking to Channel 13, he said that “there can be no government with the United Arab List. We didn’t have that before and we will not have it in the future. I have great hopes that we will be able to move two or three mandates from the ‘protect Netanyahu’ coalition to our side.

“I believe we will succeed in forming a government,” said Hendel, who is identified with the right wing of Blue and White. “If the Likud is not prepared to join at first, we will establish a minority government with Liberman and others, and afterwards the Likud will join.”

Over the weekend, Liberman said that a new government was “a done deal,” and that there would not be fourth elections, because agreements had already been made on the matter between parties.

Otzma Yehudit, in turn, criticized Yemina for its statement. “Hendel’s slip of the tongue shows the bitter truth. We have said all along that Yemina has a deal with Blue and White, and Hendel comes along to prove us right. We have seen in the past how Yemina cannot be relied upon at the moment of truth, and that they are prepared to sacrifice ideology for promises of one kind or another. Their response to Hendel’s remarks just proves what we have said, and that they are truly on the path to joining a Blue and White-led government.”