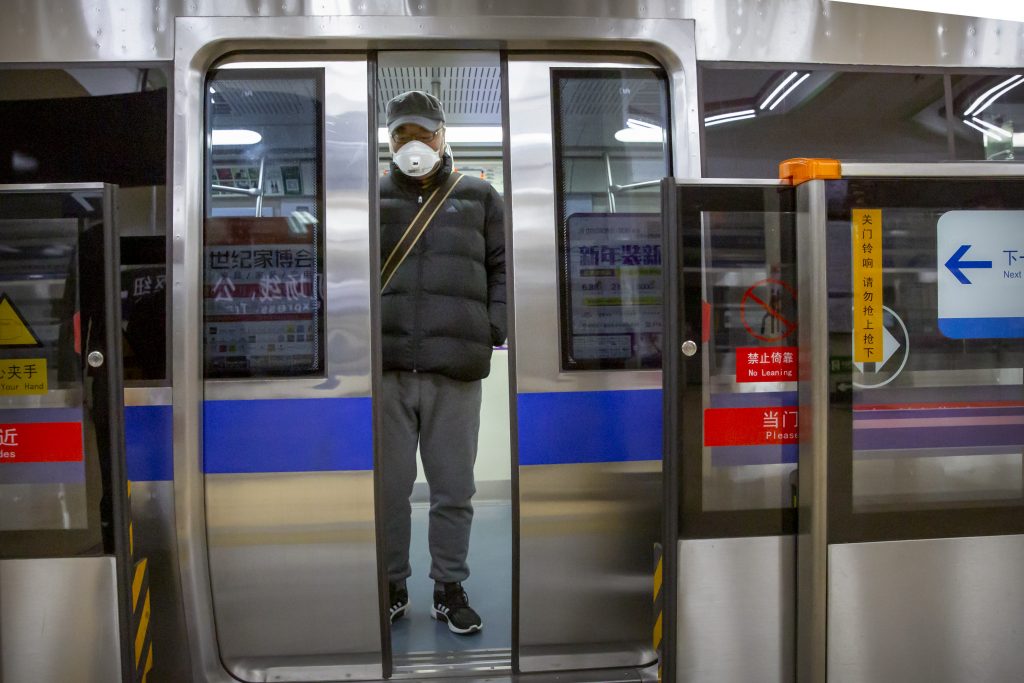 The U.S. Centers for Disease Control and Prevention (CDC) on Monday announced a second case of transmission of the new coronavirus within the United States and provided more-detailed plans on how it will handle travelers returning from China as the country works to limit the outbreak.

“We expect to see more cases of person-to-person spread,” Dr. Nancy Messonnier, director of the CDC’s National Center for Immunization and Respiratory Diseases, said during a conference call that included confirmation of a handful of new cases, bringing the U.S. total to 11.

The U.S. Department of Health and Human Services (HHS) is making nearly $250 million in emergency funds available to cover the cost of the response, an agency spokesman said on Monday.

Some of that may be used to support screening and monitoring returning U.S. citizens from China who are exempt from the presidential proclamation issued on Friday suspending entry of foreign nationals who had visited China within the past 14 days.

The CDC outlined enhanced screening plans for family members of U.S. citizens and legal permanent residents returning from China, who may face a 14-day quarantine if they had been in Wuhan or the Hubei province of China, the epicenter of the epidemic.

Passengers arriving in the United States on commercial airlines will be directed to one of 11 U.S. airports for additional health assessments. If they show virus symptoms such as fever, U.S. citizens and those who are exempt will be transferred for medical evaluation, and will not be allowed to complete their travel plans.

“CDC is working with the states to determine where travelers will be quarantined,” Messonnier said.

Flights with U.S. government employees being evacuated by the State Department will go to military bases. They will be under federal quarantine for 14 days from when they left Wuhan.

The CDC has sent additional teams to specific locations where the planes will arrive.

Those who do not have symptoms will be allowed to continue to their final destination, and will be asked to stay at home as much as possible and monitor their health for 14 days.

Where people will be quarantined may differ depending on the operational plans laid out by states. Some of the designated airports have military bases nearby, while some states have planned to use hotels.

“It is very localized depending on the state and local considerations,” Messonnier said. “We do not believe these people pose a risk to the communities where they are being temporarily housed. We are taking measures to minimize any exposure.”

HHS on Sunday notified Congress it may need to transfer $136 million to support efforts by the CDC, the Assistant Secretary for Preparedness and Response and the Office of Global Affairs to respond to the outbreak, the agency confirmed on Monday.

That followed a Jan. 25 notice to Congress that the CDC would tap as much as $105 million from a rapid response reserve fund to cover the costs for enhanced screening, transportation, and monitoring of U.S. citizens arriving from China.

Of the five new U.S. cases announced on Monday, one is in Massachusetts and the other four are in California. Four of the five had recently traveled to Wuhan, where the outbreak originated.

One of the patients in California was infected through close contact with someone in the same household who had been infected in China. It marked the second instance of person-to-person spread of the virus in the United States after such a case was announced last week in Illinois.

The agency said it is currently monitoring 82 people for potential infection.

In China, the death toll rose to 425 as of the end of Monday, up by 64 from the previous day, the country’s National Health Commission said on Tuesday.

Of the new deaths, all were in central Hubei province, the epicenter of the outbreak. In the provincial capital of Wuhan, 48 people died.

Across China, there were 3,235 new confirmed infections on Monday, bringing the total number so far to 20,438.