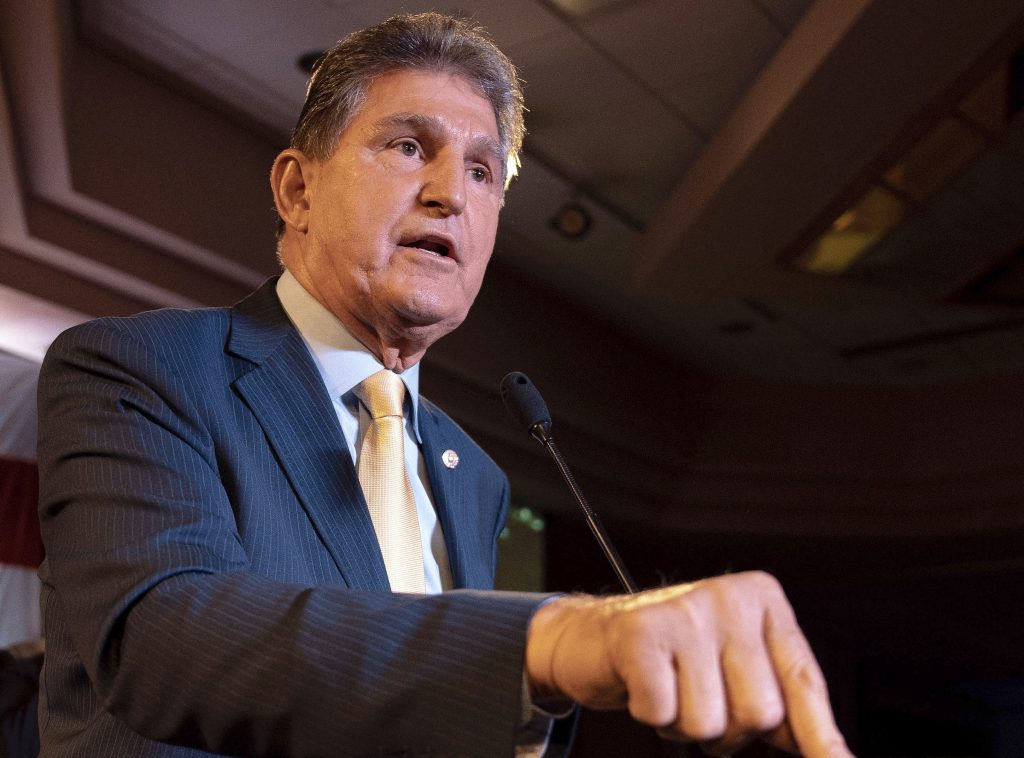 Sen. Joe Manchin III, D-W.Va., a moderate who is friendly with the White House, on Monday asked his colleagues to consider censuring President Donald Trump as it concludes the Senate impeachment trial.

Manchin has prepared a censure resolution for fellow senators to consider in the coming days, which would be a less severe rebuke than removal from office for Trump’s efforts in pressuring Ukraine to investigate his domestic political rival.

“What the president did was wrong,” Manchin said in a speech on the Senate floor.

The crux of the case against Trump is the allegation that he withheld military aid and a White House meeting to pressure Ukraine to investigate former vice president and 2020 candidate Joe Biden and his son. Hunter Biden served on the board of Burisma, a Ukrainian energy company, while his father was vice president.

The resolution was shared with The Washington Post by a person close to him who requested anonymity to speak frankly.

The individual said Manchin has been grappling for weeks with how best to respond to Trump’s conduct and the evidence and arguments made by House Democratic managers during the impeachment trial, and eventually he concluded that censuring Trump would be an appropriate course of action.

It is not yet clear how Manchin will vote Wednesday on the two articles of impeachment and ousting Trump.

The legislation argues that Trump “used the office of the president of the United States to attempt to compel a foreign nation to interfere with domestic political affairs for his own personal benefit” and says Trump “wrongfully enlisted his personal lawyer to investigate a domestic political rival by meddling in formal diplomatic relations in a manner that is inconsistent with our established National Security Strategy.”

It adds that “Trump hindered the thorough investigation of related documents and prohibited Congress and the American people from hearing testimony by first-hand witnesses with direct knowledge of his conduct.”