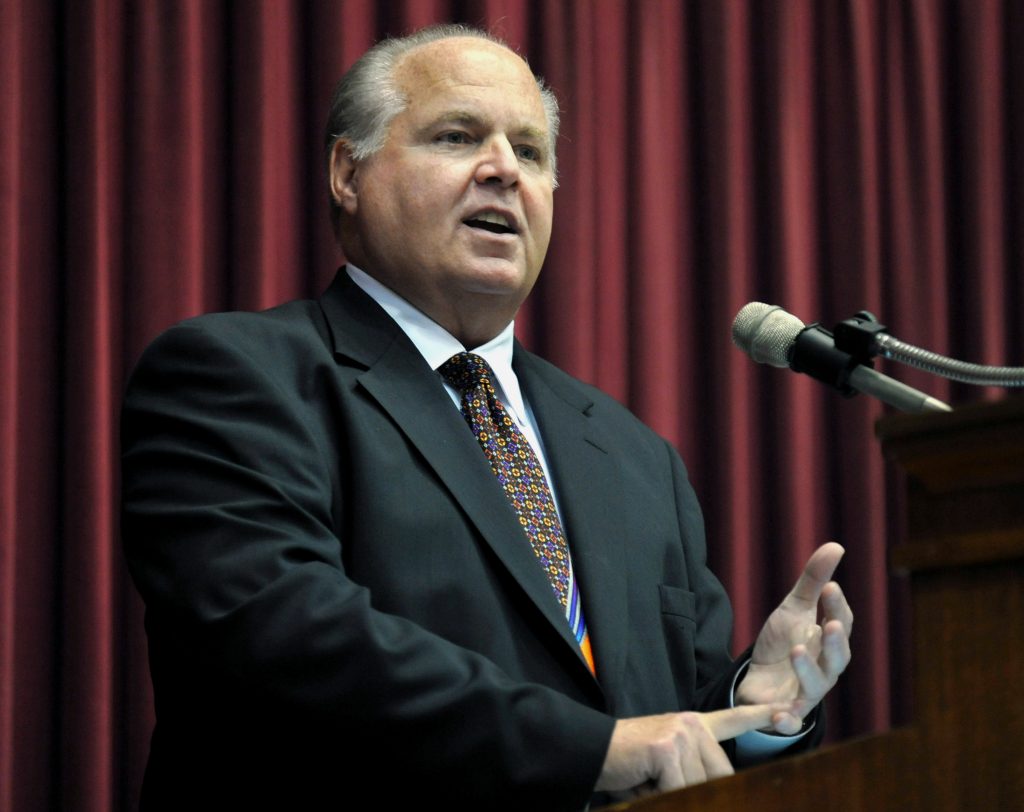 Addressing listeners on his program Monday, Limbaugh said will take some days off for further medical tests and to determine treatment.

Limbaugh called himself the “mayor of Realville” in announcing his illness. He’d been experiencing shortness of breath that he initially thought might be heart-related but turned out to be a pulmonary malignancy.

He started his national radio show in 1988 from New York, later relocating to Palm Beach, Florida.

The hyper-partisan broadcaster has served as a Republican kingmaker through his decades on the radio.