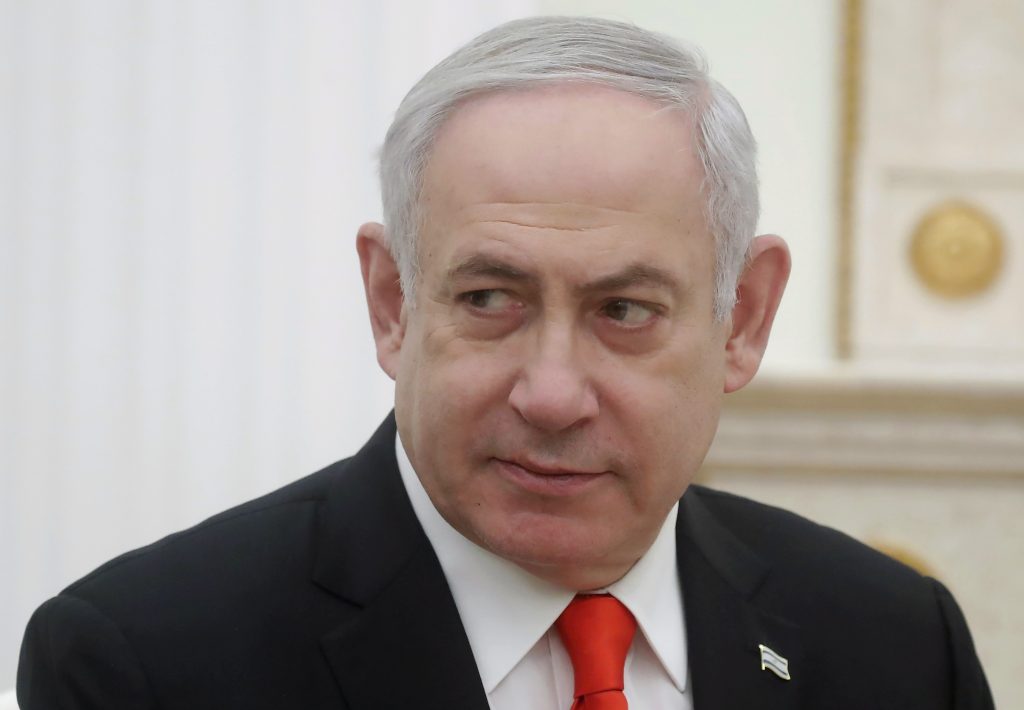 “Netanyahu believes that Sudan is moving in a new and positive direction,” the official said in a statement. “Abdel Fattah al-Burhan, head of Sudan’s sovereign council, is interested in helping his country go through a modernization process by removing it from isolation and placing it on the world map.”

While in Uganda, the prime minister and his wife laid a wreath at Entebbe Airport terminal, where his brother Yoni, Hy”d, was killed 43 years ago during Operation Entebbe.

PM Netanyahu said he misses his brother and is proud of him.

Earlier in the day, Uganda said it is “studying” the possibility of opening an embassy in Yerushalayim, President Yoweri Museveni said on Monday, during a visit from long-standing ally Netanyahu.

“If a friend says I want your embassy here rather than there, I don’t see why there would be…” Museveni said before trailing off and continuing, “we are really working, we’re studying that.”