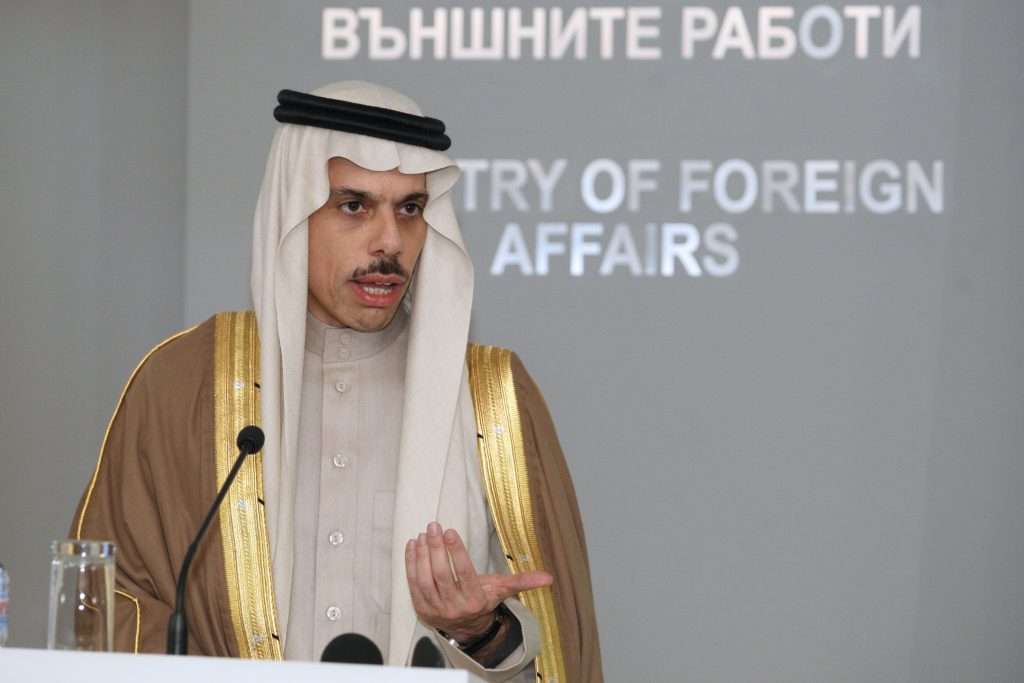 Days after Gulf Arab states expressed their support for President Donald Trump’s efforts at resolving the Israeli-Palestinian conflict, representatives from these same countries and other Muslim nations gathered in Saudi Arabia and rejected the White House’s plan as “biased.”

Saudi Arabia’s Foreign Minister Prince Faisal bin Farhan said the kingdom backs efforts that push for negotiations, but said such initiatives must reach a fair resolution that ensures the rights of the Palestinian people “through the creation of an independent state with East Jerusalem as its capital.”

He spoke at a gathering in the Saudi city of Jiddah for the 57-nation Organization of Islamic Cooperation, which denounced President Trump’s plan.

The formal rebuke by the OIC comes just days after the Arab League nations unanimously rejected the White House’s proposals at a meeting in Cairo, where Palestinian President Mahmoud Abbas threatened to cut security ties with Israel.

The White House plan heavily favors Israel and ignores many of the Palestinians’ core demands by keeping some 750,000 Jewish residents in place, recognizing Israel’s sovereignty of the strategic Jordan Valley, and asserting Yerushalayim as the “undivided capital” of Israel. It conditions the establishment of a Palestinian state on renouncing terrorism, among other things.

While the public rebukes by the 22-nation Arab League and the Organization of Islamic Cooperation reflect public sentiment among Arabs and Muslims, neither group called for concrete actions to be taken by its member states.

The OIC only urged support for Palestinian diplomatic efforts and for member states to work with the U.N. Security Council to reject proposals that contradict international law.

The plan was unveiled by Trump last week at a White House ceremony with Israeli Prime Minister Binyamin Netanyahu. In the audience were staunch pro-Israel supporters and ambassadors of the United Arab Emirates, Bahrain and Oman.

The presence of the Gulf Arab officials signaled tacit support for the Trump administration at a time of great unease in the Persian Gulf amid heightened tensions between the U.S. and Iran. Concerns over the threat posed by Iran has propelled Saudi Arabia, the UAE and Bahrain to quietly build ties with Israel.