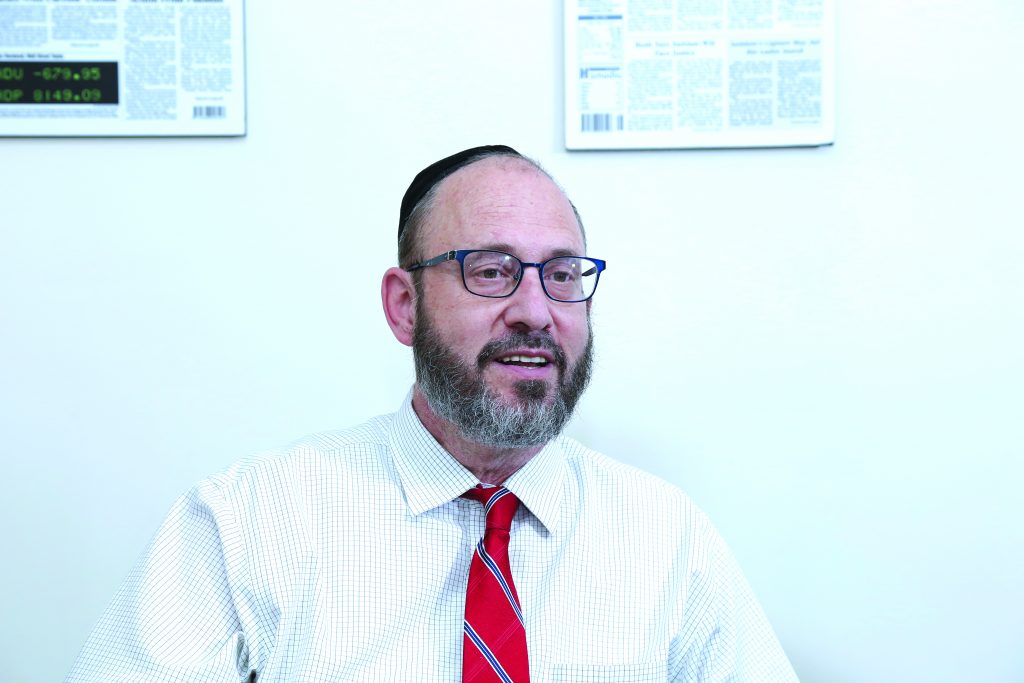 State Sen. Simcha Felder is seemingly back in the good graces of the Democratic Party, as his office announced Monday that he has received committee assignments.

Felder, a Democrat, has stated that he believes he can best serve his constituents while in the majority, and has angered his party members in the past by caucusing with the then-majority Republicans. Democrats were particularly irked in 2018 when Felder gave the Republicans a razor-thin majority.

Following the Democratic Party’s takeover of the state Senate in the November 2018 elections, Felder was not accepted into the Democratic caucus or given committee assignments.

After he voted for a raft of Democratic bills in 2019, the party accepted him back into its caucus, and on Monday he announced his committee assignments.

“It’s good to be back in a strong position to advocate on behalf of the hard-working men, women and families of New York,” said Felder. “I look forward to working with my colleagues and improving the day-to-day lives of the people we serve.”