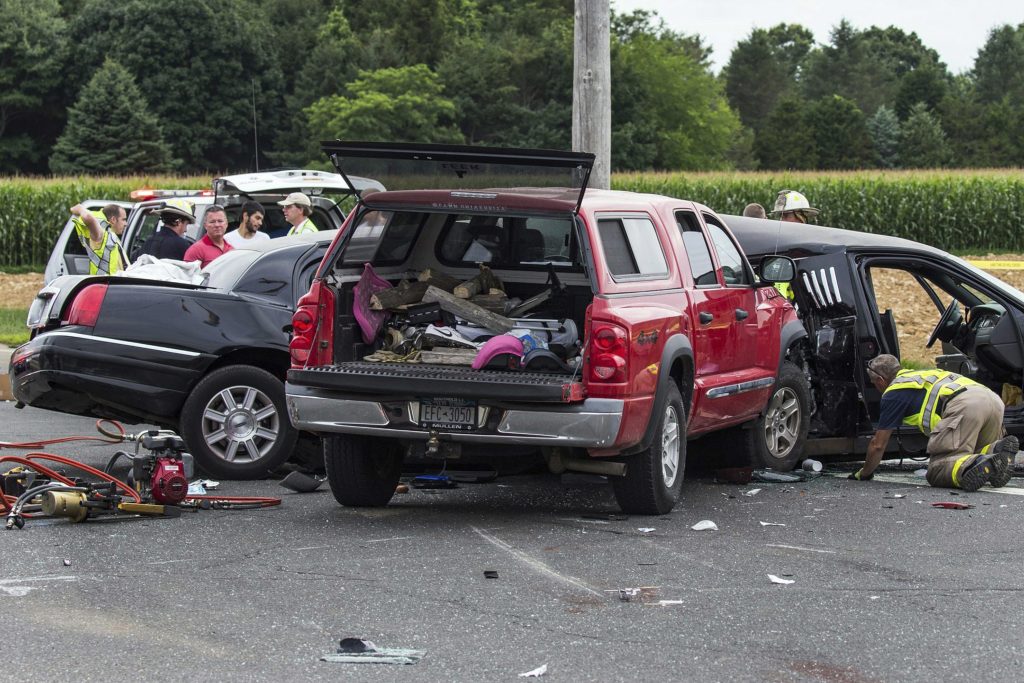 New York Gov. Andrew Cuomo signed a package of limousine safety bills Monday that was inspired by deadly crashes in 2015 and 2018.

“These far-reaching reforms deliver much-needed protections that will help keep dangerous vehicles off our roadways, crack down on businesses that do not prioritize safety and will give New Yorkers peace of mind when they enter a limo in this state,” Cuomo said.

Relatives of some of the 20 people killed in a 2018 limousine crash in upstate New York have urged action on safety legislation so other families won’t have to endure the grief they have.

In that crash in Schoharie, New York, on Oct. 6, 2018, the Ford Excursion SUV, which had been modified into a stretch limo, blew through a T-intersection and slammed into an earthen embankment. The driver, 17 passengers on a birthday outing and two pedestrians were killed.

The operator of the company involved in the crash, Nauman Hussain, has pleaded not guilty to 20 counts each of criminally negligent homicide and second-degree manslaughter. He awaits trial in March.

Weeks before the crash, the limo had failed a state inspection that examined such things as the chassis, suspension and brakes.

A 2015 wreck on Long Island killed four young women on a winery tour when the limo was T-boned while trying to make a U-turn.

Lawmakers last year passed a budget that increased penalties for operating a limo without proper licensing or violating safety rules. They also authorized state police and transportation officials to seize the license plates of noncompliant vehicles.

But lawmakers and the governor disagreed last year on several other bills that in part addressed the oversight of stretch limousines and their operators. The governor had proposed banning stretch limos but later dropped the idea.

None of the 17 passengers in the Schoharie crash appeared to be wearing a seat belt at the time of the crash, the NTSB said, but determined the poorly designed belts “would not have provided adequate protection.”