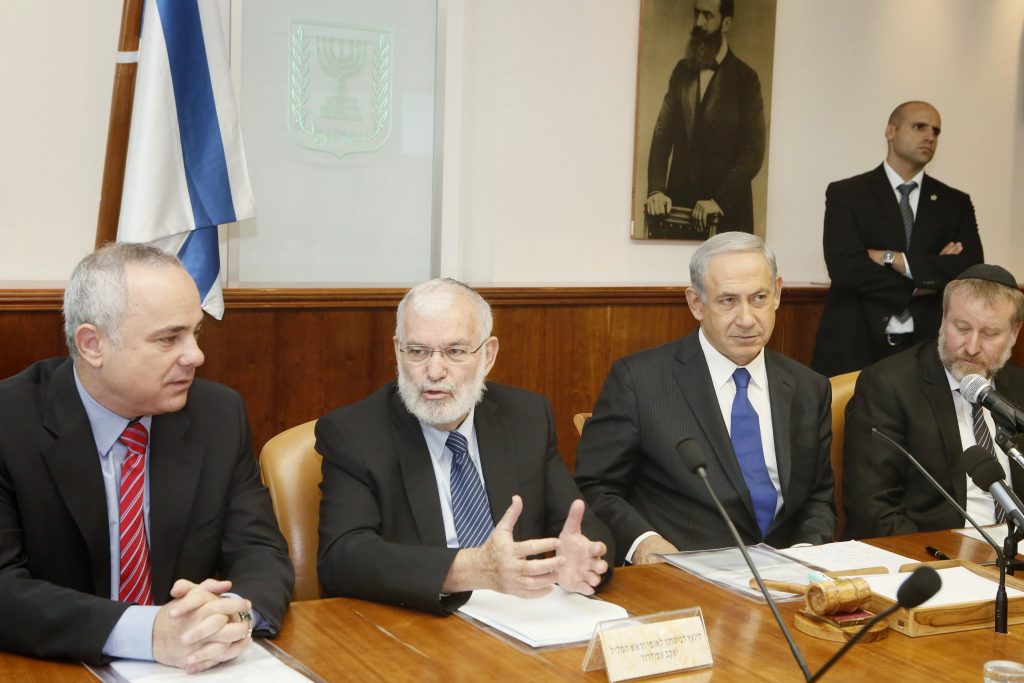 Israeli Prime Minister Binyamin Netanyahu‏‏ rebuffed an offer from Oman to mediate talks with Iran in 2013, according to a report on Channel 13 on Sunday night.

Some senior officials thought the Omani initiative worth considering, the report said, coming just weeks after Hassan Rouhani was elected to replace Mahmoud Ahmadinejad as Iranian president in early summer 2013.

At the time, the Obama administration was already secretly negotiating with Tehran for what eventually became the 2015 Iran nuclear deal (JCPOA). Officials in Oman suggested that it would be in Israel’s interest to have its own channel of communications with Iran, and that failing to do so “could lead to war.”

Mossad chief Tamir Pardo thought the idea was “serious and worth considering,” and brought it to Netanyahu’s attention.

Amidror did not directly confirm the report, but when asked about it, said circumspectly, “If that was the response, it was justified.”

The former national security advisor told Channel 13 that the U.S. had “tricked” Israel by having a secret dialogue with Iran, and that he was opposed to an idea that might help legitimize that dialogue.

Amidror asserted that “as long as the Iranian leadership wants to destroy Israel, there is nothing to talk with it about.”

Channel 13 reporter Barak Ravid said the Prime Minister’s Office had made no comment on the report, but had not denied it either.