Israel Israel Said to Have Sold Drones to Morocco
Israel 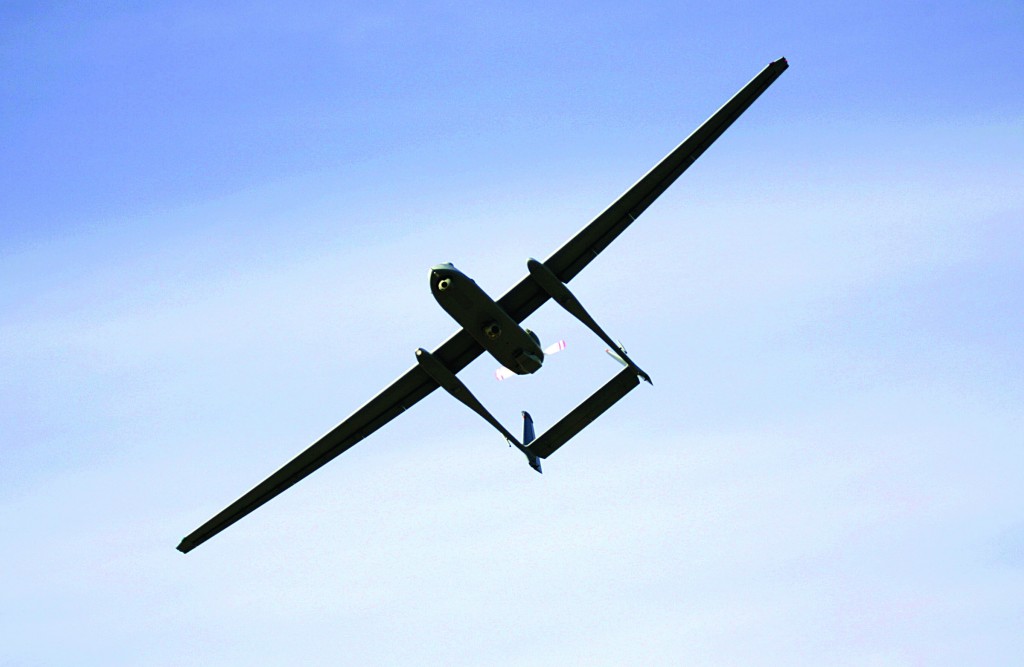 Morocco has purchased three Israeli-made surveillance drones in a deal worth $48 million, Yisrael Hayom reported Sunday. The report quoted Intelligence Online, a French site that has been covering the transfer of the drones from Israel to Morocco, via France.

According to reports on Intelligence Online and other French military-oriented sites, the Israeli drones, manufactured by Israel Aerospace Industries, were transferred to Morocco via French defense company Dassualt, which markets the Heron under the brand name “EADS Harfang.”

The reports said that an agreement on the deal was made between Israel and Morocco as far back as 2013, with the drones delivered in recent weeks. The drones are to be used to monitor terror groups in the southern part of the country and the Western Sahara area.

Morocco and Israel do not currently have formal diplomatic relations, but many Israelis travel to the country on a regular basis. The report did not quote any reaction from either Israel or Morocco, but did say that it was likely to lead to some tension, as hardline Islamists inside and out of the country slam the Moroccan government for “trading with the enemy,” Yisrael Hayom said.