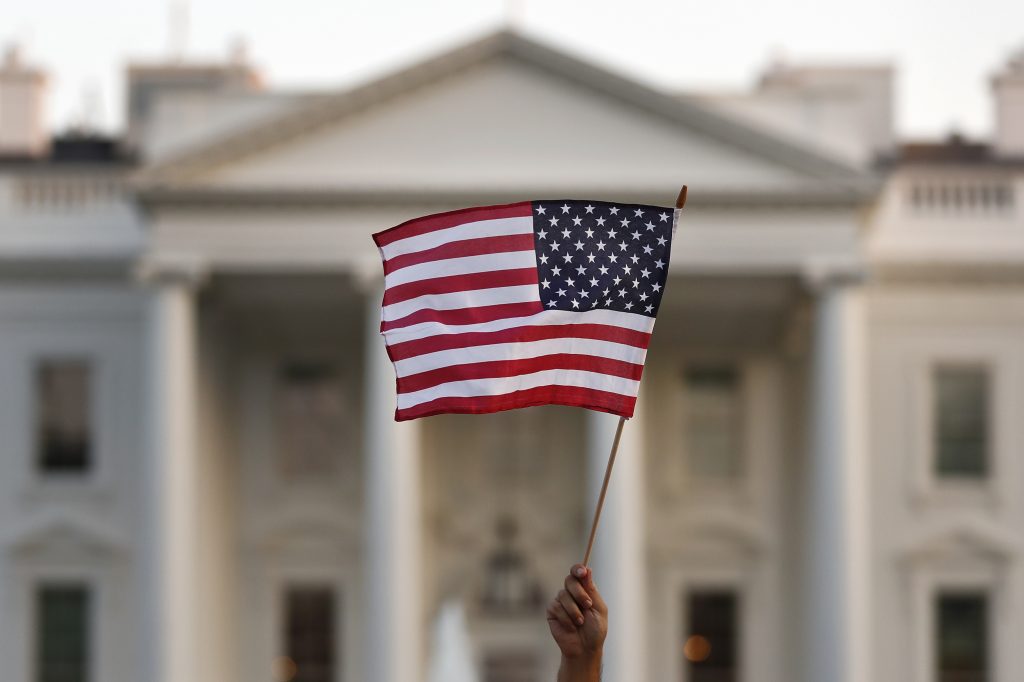 The East African nation of Eritrea on Sunday expressed “dismay at this unfriendly act” after the Trump administration included it in the latest six countries to face U.S. visa restrictions.

Eritrea’s information ministry asserted the U.S. decision was made “without justification to send a negative signal” and runs counter to U.S. policy of constructive engagement.

The Trump administration on Friday announced various visa restrictions on immigrants from Kyrgyzstan, Myanmar, Nigeria, Sudan and Tanzania as well. It is not a total travel ban, unlike President Donald Trump’s earlier effort that generated outrage around the world for targeting Muslims.

Some in Nigeria, Africa’s most populous nation, have expressed outrage while the government issued a brief statement saying it would study the U.S. requirements.

The restrictions go into effect Feb. 21 as Trump tries to promote his crackdown on immigration ahead of the U.S. presidential election in November.

Eritrea, one of the world’s most closed-off nations, is a significant source of migrants headed to Europe and elsewhere as thousands flee what they and human rights groups call a harsh system of forced national service. There has been no sign of that system easing since Eritrea made peace with neighboring Ethiopia in 2018, removing the major reason for the system’s existence.

The new Eritrea statement again criticized what it called “automatic asylum” measures by some countries for people who flee.

Eritrea, Nigeria, Kyrgyzstan and Myanmar will have all immigrant visas suspended; those are applicants seeking to live in the U.S. permanently. They include visas for people sponsored by family members or employers as well as the diversity visa program that made up to 55,000 U.S. visas available in the most recent lottery.

Not affected are non-immigrant visas awarded to those traveling to the U.S. for a temporary stay. They include visas for tourists, those doing business or people seeking medical treatment.

Acting Homeland Security Secretary Chad Wolf has said officials would work with the countries on bolstering their security requirements to help them work to get off the list. He said officials examined countries for compliance with minimum standards for identification and information-sharing, and assessed whether countries properly tracked terrorism or public safety risks.