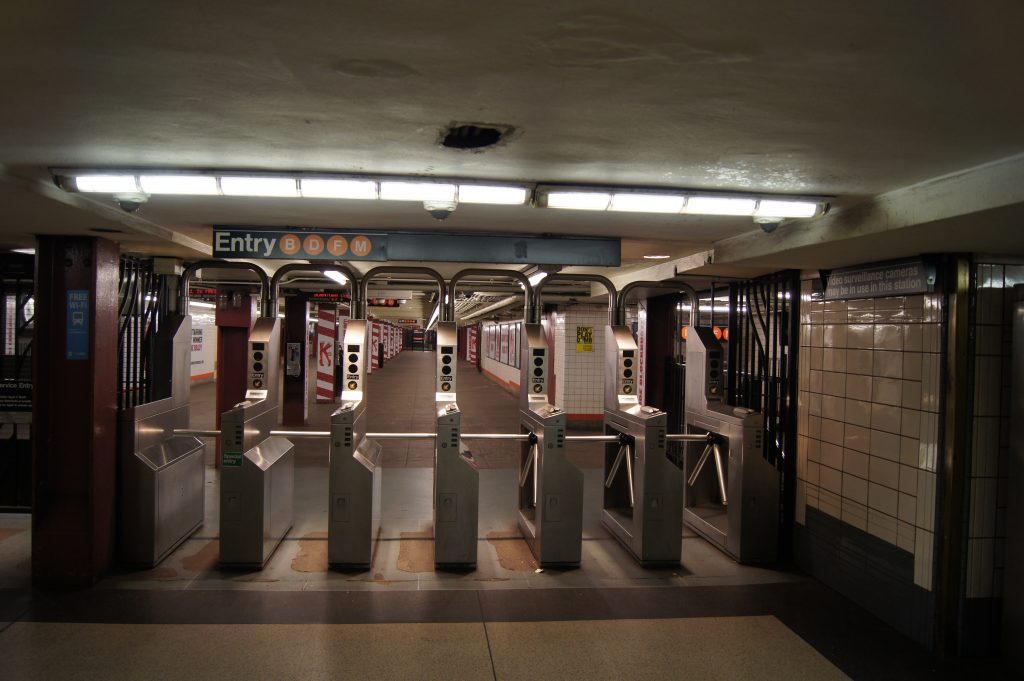 Thousands of demonstrators protesting the presence of police officers in New York City’s subway system fanned across the city Friday with signs, banners and chants of “Hey hey! Ho ho! Racist cops have got to go!”

The New York Post reported that hundreds of masked protesters tried to take over Grand Central Terminal at the start of rush hour.

A police spokeswoman said protesters were arrested at Grand Central and at other locations around the city but she did not know how many or what the charges were.

The protest organized by groups including Decolonize This Place and antifa targeted police enforcement of fare beating.

A video posted on a Decolonize this Place Twitter account shows a protester on a subway train calling for “a cop-free transit system.”