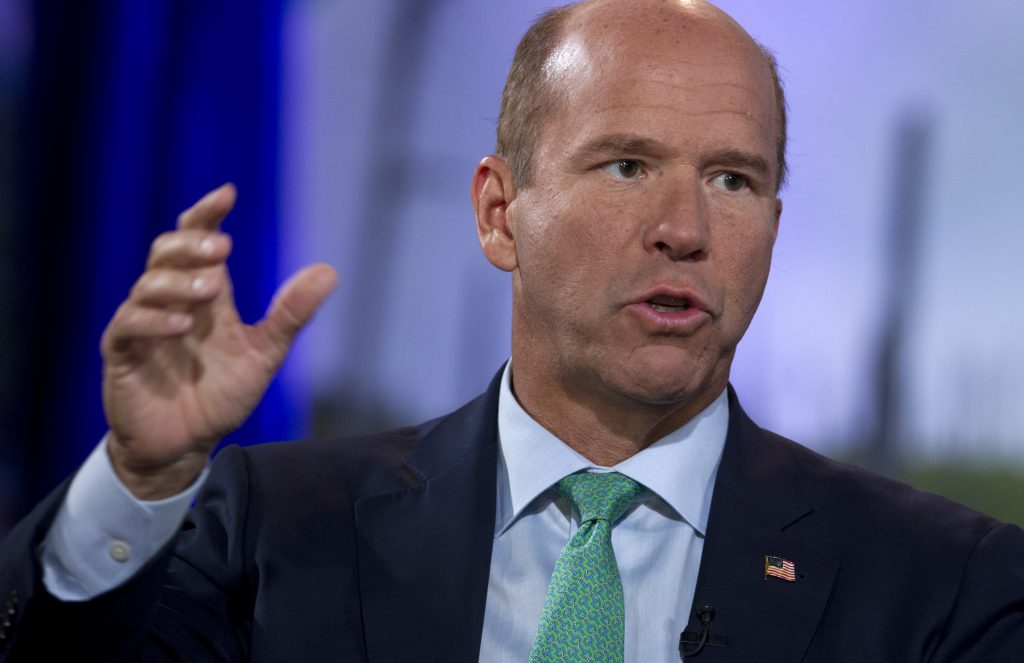 Former Maryland congressman John Delaney, an early entrant for the Democratic presidential nomination, said Friday he is withdrawing from the race.

The former businessman — whose campaign emphasized pragmatic, bipartisan proposals — said he didn’t have the support to continue and was concerned that furthering his candidacy could hurt the chances of other moderates in Monday’s Iowa caucuses. His campaign had concentrated on performing well in Iowa.

“It has been a privilege to campaign for the Democratic nomination for President, but it is clear that G-d has a different purpose for me at this moment in time,” Delaney said in a statement.

“We need to provide workable solutions to the economic issues facing hardworking Americans, create opportunity for young people in all communities, restore a sense of unity and common purpose to our nation, and re-establish the United States as an engaged global leader,” Delaney said. “I believe our campaign was unique in its consistent focus on these four themes.”

Delaney, who cultivated a reputation for bipartisanship during three terms in Congress representing Maryland’s 6th District, announced his bid in July 2017. He was the first candidate to challenge President Donald Trump.

He has stressed a free-trade message and said the nation was poised to rebound if Washington embraced a “new economy” that was more entrepreneurial and forward-looking.

Delaney had participated in early debates but didn’t reach the bar to compete in the debate in Houston on Sept. 12. or in the ones after that.