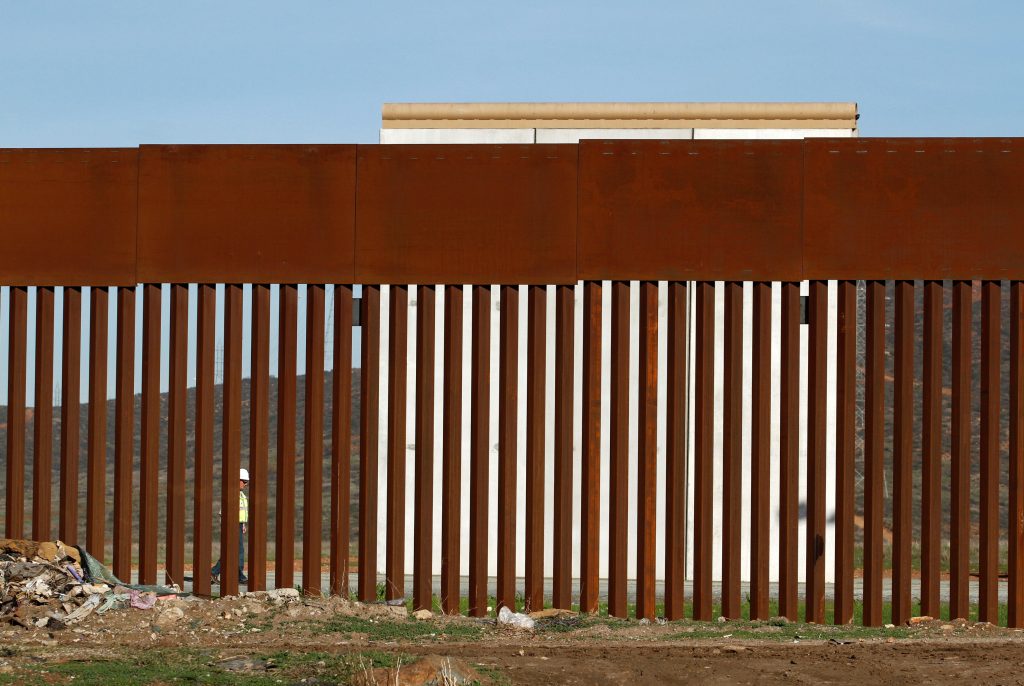 Strong winds gusting across Southern California have toppled several panels of a new barrier being installed along the U.S.-Mexico border, a newspaper reported.

The Border Patrol said the panels fell into Mexican territory Wednesday about 100 miles east of San Diego where the border separates the U.S. city of Calexico and the Mexican city of Mexicali, the San Diego Union-Tribune reported.

The 30-foot-tall panels had just been anchored in concrete that had not yet set when the gusts hit, the newspaper said.

The panels fell onto a road.

U.S. Customs and Border Protection was working to retrieve the panels from Mexico, the Union-Tribune said.