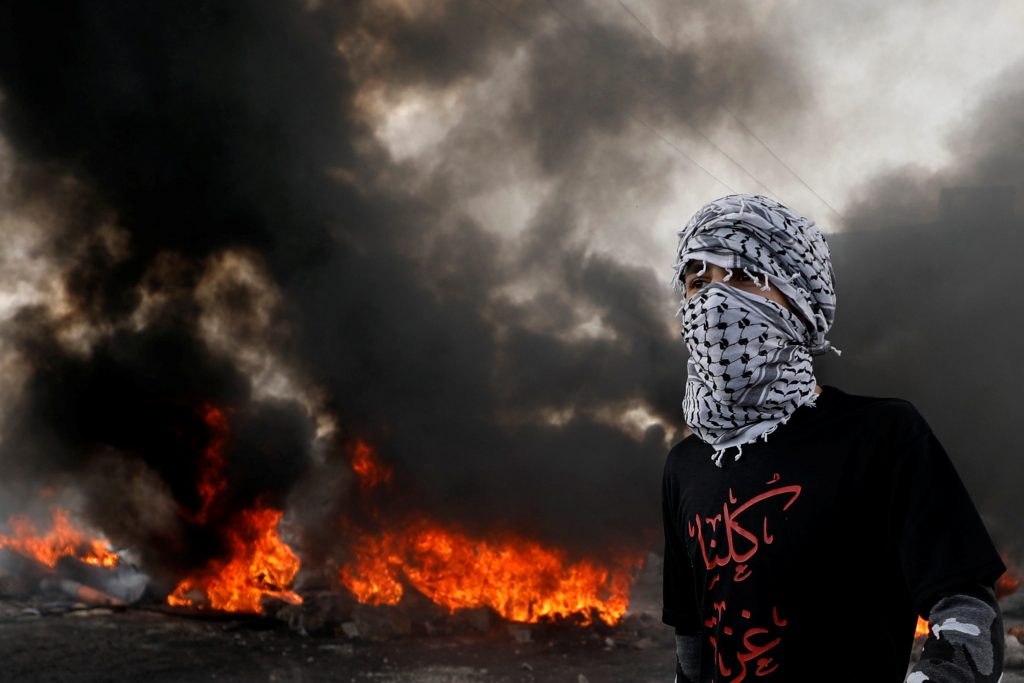 Israeli security forces are bracing for possible Palestinian violence over the U.S. peace plan at Har Habayis during Friday prayers.

“The Israel Police will respond forcefully to any effort to disturb public order and harm the peaceful holding of Friday prayers,” police said in a statement.

While additional forces will be deployed in the area, officials would not say how many there would be.

Muslim prayers at the site have many times been the scene of inflammatory sermons and violent rioting over the years, and anger over the Trump plan, which envisages Israeli annexation of parts of Yehuda and Shomron could be the trigger for more of it.

However, Palestinian protests across Yehuda and Shomron on Wednesday and Thursday were relatively small and were easily contained by the IDF and Border Police, according to The Times of Israel.

On Wednesday, officers arrested two Eastern Yerushalayim teenagers who were armed with a knife, which police said they were planning to use in a stabbing attack against one of the officers stationed at the site.