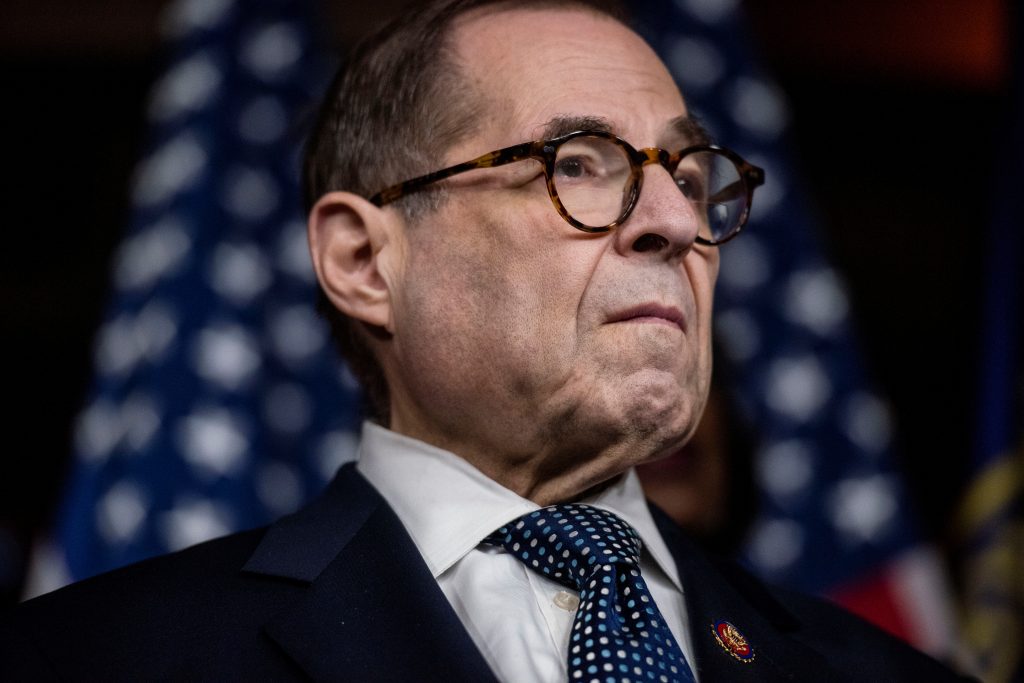 The head of the U.S. House Judiciary panel said it might be a good idea for the House of Representatives to subpoena President Donald Trump’s former national security adviser John Bolton if the Senate does not call him as an impeachment trial witness, CNN reported.

“If tomorrow’s vote fails, they will not permit him or anyone else to testify. I expect he’ll talk publicly and we will see,” panel chairman Jerrold Nadler said on Thursday, according to a CNN reporter on Twitter.