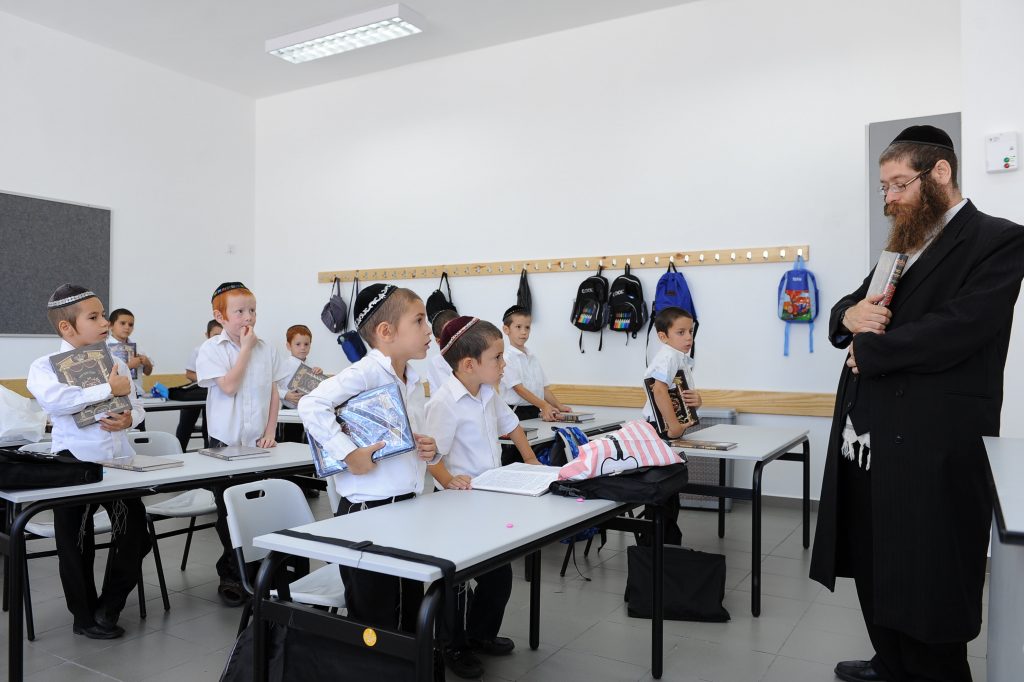 In a letter to Education Minister Rafi Peretz and Education Ministry director-general Shmuel Abuhav, Rabbi Litzman decried the intervention into the curriculum and education of chareidi institutions, in opposition to what has been agreed on for 70 years.Chinuch Atzmai was founded as an independent education stream, and should remain that way, he wrote.

The letter notes that recently, several principals of chareidi institutions had reported such inspections. These officials “investigate down to the last detail everything concerning the chareidi community’s most sensitive issues. These inspections go into details of the teachers’ schedules, the classes’ schedules and hours, the textbooks, and more.”

“These are draconian steps which are used against chareidi schools and Talmud Torahs, and they aim to uproot the name and essence of this education, which is independent and subject only to the Gedolei Yisrael who lead it according to our mesorah.

“This forced intervention has been carefully calculated by Education Ministry and uses the draconian and sophisticated tool called ‘multidisciplinary inspections.'”

In a letter to Education Ministry director-general Shmuel Abuhav, Rabbi Porush wrote that in May, when it became known that there would be inspections of chareidi schools, he had called a meeting with ministry officials.

Rabbi Porush presented the chareidi standpoint, complaining that the chareidi public is discriminated against with regards to school funding, yet the demands made of their schools are “disproportionate.” The meeting ended with an agreement that the staff responsible for licensing and enforcement would hold a meeting to discuss the various issues involved.

However, the inspections were restarted, without any coordination or agreements.

“I am stating that I did not receive answers regarding the issues which were raised – not from the director-general, not from the licensing and enforcement officials,” Rabbi Porush wrote. “Conducting this inspection goes against the stance of the chareidi mindset.”

Emphasizing that the principals of chareidi institutions should do only what their Gedolim tell them, he added, “It is unfathomable that the chareidi education system should, chalilah, disobey the directions of Gedolei Yisrael.”