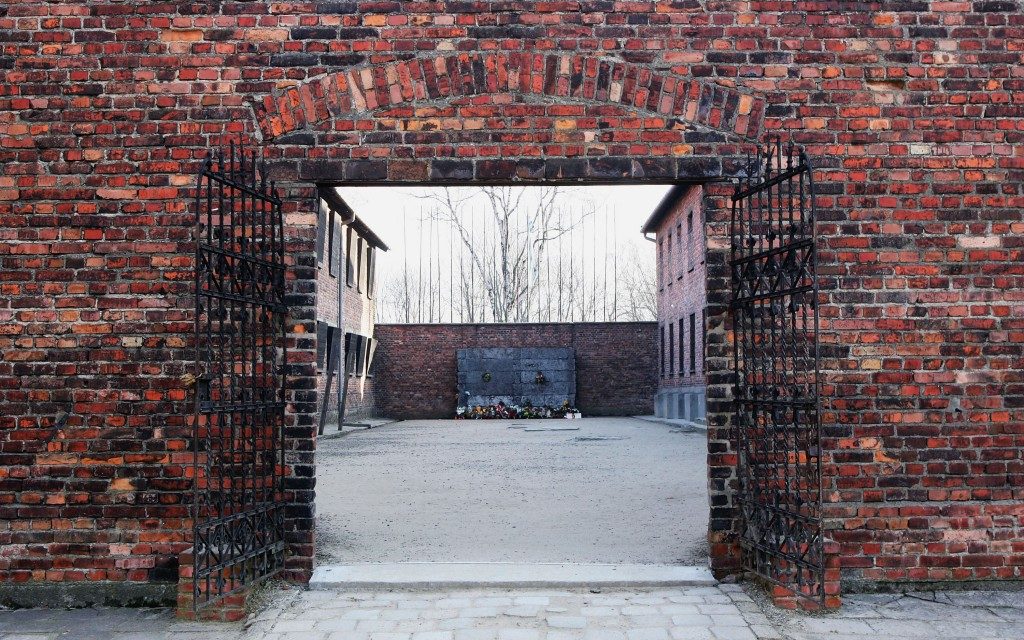 The only justification for the gathering of world leaders at the World Holocaust Forum will be if we hear them declare, one by one, in English and in their native languages: “We promise — I personally and my government — to fight against any display of anti-Semitism in my country.”

Seventy-five years after the liberation of Auschwitz, when anti-Semitism is powerfully rearing its ugly head, you have to promise here, in Yerushalayim: Never again. Auschwitz, the largest of the death camps, is a symbol and an example of the extreme depths of horror that anti-Semitism can reach. Without such a declaration, this public-relations fest will leave us with a bitter aftertaste, and will be a deep insult to Auschwitz, its victims and its survivors.

Because what exactly are we “celebrating” here? The day of the liberation of Auschwitz was no holiday for anyone. The decisive majority of Jews who had been brought to that Gehinnom were no longer alive at the liberation; 1.1 million of them — the Jews of Poland, Hungary, Greece, Slovakia, France, Holland and other European countries — had long been burned to ash. Ten days before the liberation, during the night, between January 17 and 18, some 58,000 people — most of the camp’s remaining inmates — were taken on a death march. On January 27, the 30,000 people who survived the ravages of that march found a new Gehinnom — in a number of camps in Germany, which were liberated only during the first week of May.

The Russian soldiers who liberated Auschwitz found between 2,000 and 7,600 people, depending on the reports, who remained there simply because they could not walk. They crawled. Like lizards, according to the horrified description of K. Czetnick, who explained the meaning of the chilling term “musselman” — a typical Auschwitz prisoner — “human beings whose weight was merely the weight of their bones, and their innards were as thin as spider webs.”

And the State of Israel has chosen to celebrate their liberation with a royal banquet at the president’s residence? Is it for them that a team of producers, chefs and 200 waiters are working to create recipes to meet the specific tastes and latest trends? I read this in disbelief. Have you gone mad?

The ticket to the blocks in Auschwitz was the number etched with a red-hot iron onto the arms of its prisoners, without anesthesia. That should have been the preferred entry ticket to the Yad Vashem ceremony, instead of a measly 40 seats for survivors, which remained after all the invited guests filled most of the 780 seats. The special tent that was erected should have been filled with people with numbers — those who can still come — and heads of state. And that’s it. No video production can compare to hundreds of people bearing numbers on their left arms, declaring loudly, “We are here.” The media and members of the delegations could have remained outside — experiencing a miniscule measure of the cold — in order to identify with Auschwitz and remember that the Yerushalmi cold [experienced by] those wearing coats is a ten-star hotel compared to one morning’s selection in the freezing cold of January in Auschwitz.

Who will remove the dust from the eyes of Rosa Robota, whose story of her song and will I grew up on. This young woman was hung in the appelplatz of Auschwitz, together with three friends, for their sin: smuggling a bit of gunpowder for the Sonderkommando rebellion from the munitions factory in the camp. The rebellion, despite being suppressed, shut down the gas chambers in October 1944 — which the bombers of some our guests’ countries around the world did not do. Who will mention the song that she asked to sing before being executed: “Yidden don’t forget. The day will come and you will return to normal lives, and you will forget what was here.” She, too, in her wildest dreams, did not fathom that the day would come when 48 world leaders would come to Yerushalayim and celebrate the liberation of Auschwitz with a royal repast — a liberation that she and most of those who listened to her in that appelplatz did not live to witness.

And no one will mar the diplomatic festival with the reminder that in Auschwitz, even a rotten potato peel was considered a delicacy.

The writer is the daughter of Auschwitz prisoner number 48956.

Reprinted with permission from the Israeli newspaper Yediot Aharonot.