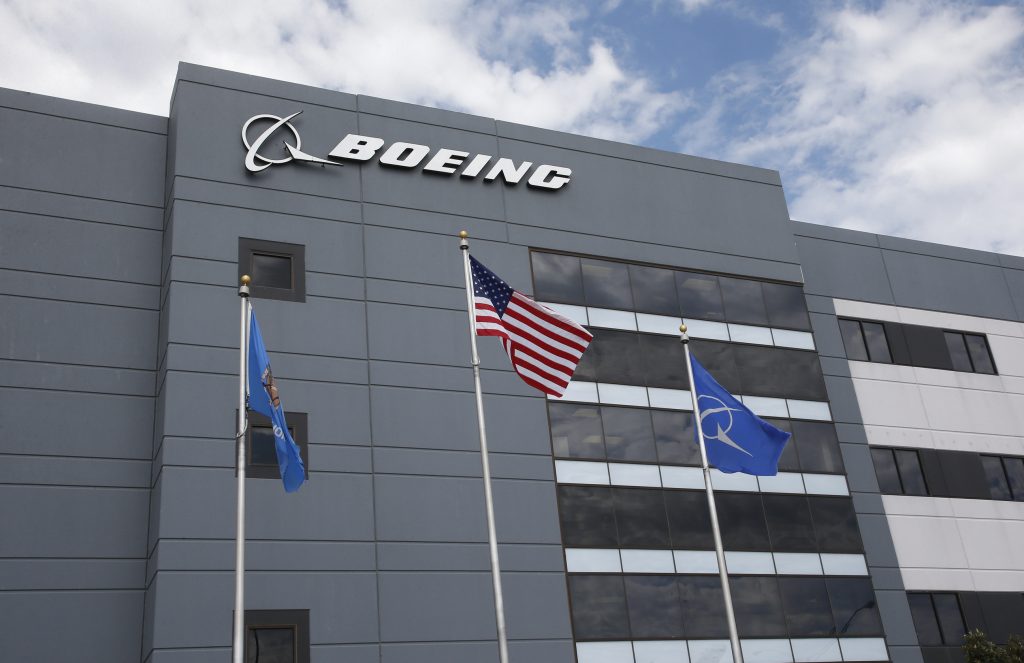 Boeing, an icon in American manufacturing, suffered its first annual financial loss in more than two decades as the costs related to its marquee aircraft doubled to more than $18 billion after a pair of deadly crashes.

New CEO David Calhoun on Wednesday stood by his estimate that regulators will certify changes Boeing is making to the 737 Max by mid-year. And he criticized the company’s prior leadership for not immediately disclosing a trove of damning internal communications.

Boeing reported a loss of $1 billion in the fourth quarter as revenue plunged 37% due to the grounding of the Max. The company suspended deliveries of the plane last spring and never expected the stoppage to last this long.

Boeing added another $9.2 billion to charges for concessions to airlines that have canceled thousands of Max flights and higher costs related to compensation, doubling its estimate of the total financial hit from the crisis to $18.6 billion.

Revenue tumbled to $17.91 billion, far below Wall Street’s forecast of $21.70 billion, according to a FactSet survey of analysts.

For all the troubling news from the company, Wall Street was happy that it wasn’t worse.

The Max was grounded last March, after two crashes within five months killed 346 people in Indonesia and Ethiopia. The crisis torpedoed sales and deliveries of new jetliners, leaving Boeing far behind rival Airbus. It caused a shutdown in Max production, layoffs at suppliers, and led to the firing of CEO Dennis Muilenburg.

U.S. airlines that own Maxes – Southwest, American and United – don’t expect it back until after the peak of the summer travel season. It is anyone’s guess about how willing passengers will be to fly on the plane.

The head of the Federal Aviation Administration, Stephen Dickson, told U.S. airline officials late last week that he was content with Boeing’s progress toward getting the Max back in the year, raising the possibility that the plane could fly sooner than Boeing has estimated.

Calhoun said Wednesday he appreciated Dickson’s comments, but they wouldn’t cause him to change Boeing’s projection of regulatory approval by midyear because “if he changes those comments in a month, we change our schedule.”

Calhoun said on CNBC that the Max is “a fundamentally sound airplane” that will be proven safe after undergoing exhaustive tests and scrutiny by the FAA.

Boeing has been embarrassed in recent weeks by the disclosure of years-old internal messages in which test pilots and other key employees raised safety concerns about the Max — even saying they wouldn’t put their families on it — while the plane was in development and testing.

Calhoun called the messages “horrible” and criticized company leaders who didn’t disclose the messages right away. He said board members were kept in the dark.

“Every one of us involved in every step of that process believes we found out too late,” he said. “Were we as transparent as we needed to be when we did find out? No.”

Calhoun and other Boeing executives were scheduled to discuss the fourth-quarter results with analysts later Wednesday. It will be the first earnings call for Calhoun, a former General Electric and Nielsen executive who had been on Boeing’s board since 2009.